Ciro Rinaldi, MD, PhD, Lincoln County Hospital, Lincoln, UK, discusses novel targetable pathways in myelofibrosis (MF). Prof. Rinaldi explains that there are multiple ongoing clinical trials evaluating the addition of different drugs to ruxolitinib in the frontline or relapsed/refractory (R/R) settings. These include PI3K, BET, and Bcl-2 inhibitors, which have shown promising results in terms of spleen reduction, symptom control, and anemia improvement. Pan-JAK inhibitors are also being investigated as an alternative to ruxolitinib. In addition, Prof. Rinaldi mentions the recent approval of fedratinib in second line, as well as studies evaluating agents that target fibrosis. This interview took place virtually.

So myelofibrosis, I would say is an evolving area of research and innovation. There’ve been, obviously, clear changes in the management since the first JAK2 inhibitors have been implemented and clearly there’s been improvement in patient care and survival over the years. However, there are gaps in patient treatment and unfortunately, ruxolitinib could not be the solution for everybody and it might not last forever...

So myelofibrosis, I would say is an evolving area of research and innovation. There’ve been, obviously, clear changes in the management since the first JAK2 inhibitors have been implemented and clearly there’s been improvement in patient care and survival over the years. However, there are gaps in patient treatment and unfortunately, ruxolitinib could not be the solution for everybody and it might not last forever.

This is in the de novo setting, so where patients have not been exposed to drugs before or in relapsed or progressing setting. Few examples that I found quite interesting – so one is PI3-kinase pathways and so there are a few clinical trials where PI3-kinase inhibitors have been studied. The addition of a PI3-kinase inhibitor in three Phase III studies demonstrated an advantage in terms of spleen reduction and constitutional symptoms improvement. BET inhibitors have been also targeted and some new compound once again, used in combination with ruxolitinib rather than alternatives of ruxolitinib seems to be effective in enhancing the effect of ruxo, not just for spleen reduction and symptom control, but for instance, improvement in anemia in these patients. Quite an interesting set of data, especially for the BET inhibitors regarding fibrosis reduction and changes in the morphology of bone marrow in patients with myelofibrosis, which are quite promising and interesting.

There are new drugs that are helping supporting some of the difficult symptoms of myelofibrosis and in particular, one of the difficult to manage and support is anemia. So drugs such as luspatercept for example, has been used in addition to ruxolitinib in treating patients with myelofibrosis and transfusion-dependent anemia, where the addition of this compound might improve the transfusion requirement. In some cases actually reverse the transfusion dependency and bring patients in a transfusion independent status, which clearly help performance status and quality of life, in general.

There are drugs that are replacing JAK inhibitors, approaches where rather than a more direct JAK2 inhibition that are pan-JAK 1, JAK 2, JAK 3 inhibitors have been also utilized in patients with myelofibrosis with some interesting results in that setting. And also Bcl-2 inhibitors are now coming into the stage really. I’m thinking about navitoclax in particular, that has been once again utilized in combination where inhibiting the Bcl-2 pathways seems to have an impact in terms of myelofibrosis response. Once again, in terms of spleen reduction, in terms of improvement blood count in these patients.

If those data are interesting in frontline treatment are also equally very interesting in relapsing setting where perhaps the outcome is even more challenging, comparing with patients that never been treated with JAK inhibitors before. What we’ve noticed in the past few years is that without an option, patients tend to progress through ruxolitinib, didn’t have a lot of options in terms of what you can do next. So the portfolio of clinical trials, that are developing these days help to tackle some of those issues.

Obviously very recently fedratinib has been approved in second line. So what was previously in clinical trials in the UK is now an available option in patients that have progressed or that were intolerant to ruxolitinib, which obviously could be used as well. So we have a quite large number of studies these days, where again, the principle is very similar. So it’s the addition of a new drug rather than replacement of the original ruxolitinib.

It’s interesting to see how they will then pan out in the next few months, years. There’s been other approaches, for example, targeting the product of myelofibrosis clone. For example, the fibrosis. There are interesting data from Ruben Mesa’s team, using a particular anti-reticulin that has been utilized in targeting some of the complications of the fibrosis. I haven’t had personal experience in this, and I’m not sure that’s actually open in the UK. So there are more data from United States and it’s a completely different approach for myelofibrosis patients. 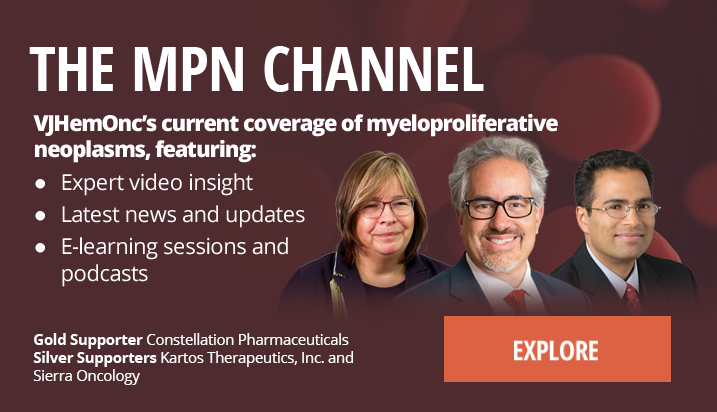 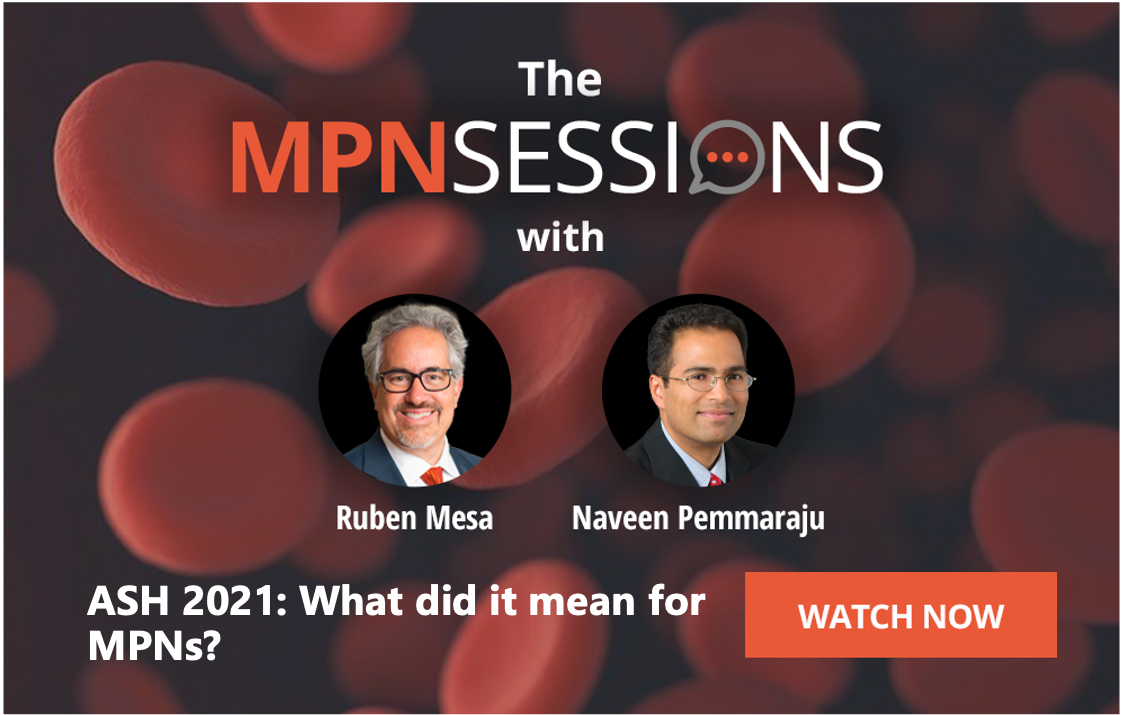 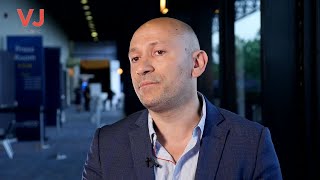 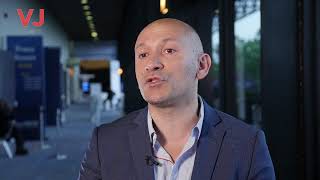 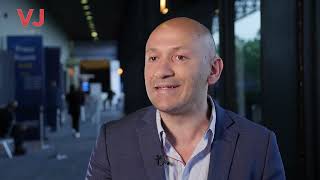 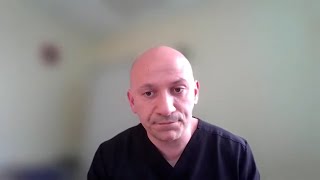 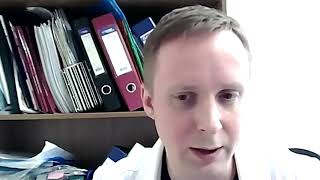 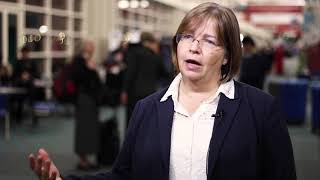 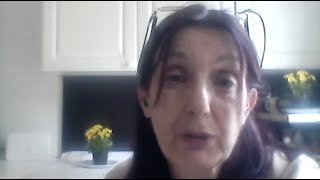 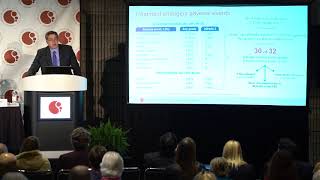