One-third of patients with previously treated chronic lymphocytic leukemia (CLL) had no detectable disease after six months of combination therapy with the targeted agents ibrutinib and venetoclax, with no increase in the occurrence of tumor lysis syndrome (TLS), a serious treatment side effect, researchers from the United Kingdom reported.

Of 36 patients who completed six months of combination treatment, all responded and 33 percent achieved the deepest measurable level of remission, with no detectable disease in the bone marrow, said lead study author Peter Hillmen, MBChB, PhD, professor of experimental hematology at Leeds Institute of Cancer and Pathology in the UK.

“We have not seen an increase in the rate of TLS with the combination regimen compared with what we would expect to see with venetoclax single-agent therapy,” Dr. Hillmen said.

“Our assumption was that the trial would be a success if 30 percent of patients achieved the deepest level of remission after 12 months of combination therapy,” he said. “But already, at six months, 33 percent of patients have undetectable disease.”
This session was recorded at the American Society of Hematology 2017 Annual Meeting, held in Atlanta, GA. 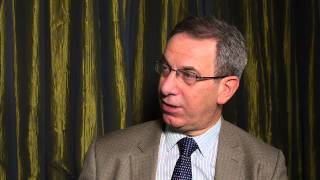 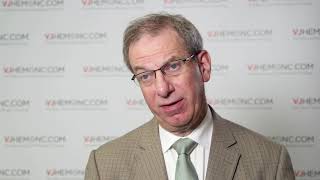 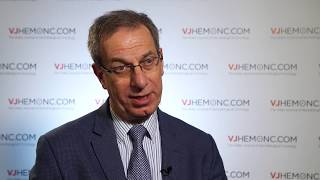 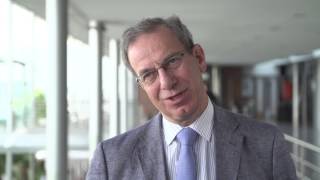