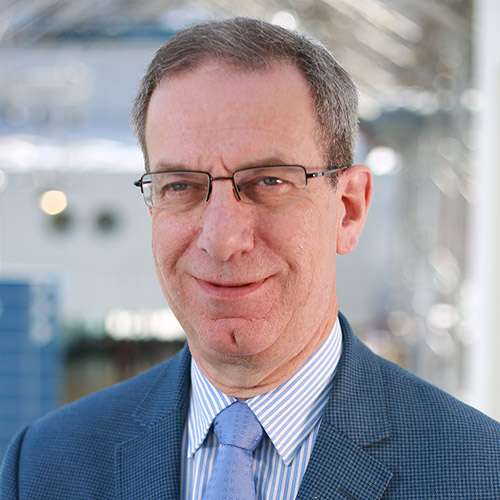 Prof. Hillmen received his medical degree from Leeds Medical School, Leeds, UK, in 1985 and continued on his medical training in Leeds until 1988. He then moved to London, UK, where he was a hematology registrar at Hammersmith Hospital until 1990. Then for three years, Prof. Hillmen completed a training fellowship and PhD. On his return to Leeds, he worked as a senior registrar until 1996 when he became a consultant hematologist at the Mid-Yorkshire Trust and Leeds General Infirmary, Leeds, UK. In 2004, Prof. Hillmen returned to the Leeds Teaching Hospitals NHS Trust and was appointed as a professor in 2013.

Speaking on CLL and PNH

Prof. Hillmen’s main areas of scientific interest are paroxysmal nocturnal hemoglobinuria (PNH) and chronic lymphocytic leukemia (CLL). His research focuses on understanding the pathophysiology of disorders and the development of novel therapies. He was involved in the evolution of anti-complement therapy for PNH and in the clinical trials of eculizumab. In CLL, Prof. Hillmen’s team pioneered the use of minimal residual disease assessment and currently are investigating the potential of targeted therapies. Additionally, Prof. Hillmen is involved in many international groups and is chair of both the Global PNH Registry and the International PNH Interest Group. 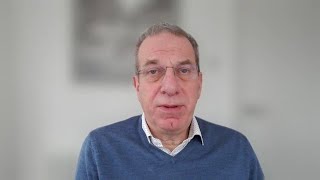 1:38
An analysis of the FLAIR trial: sudden cardiac death in patients with CLL
Peter Hillmen • 13 Dec 2021 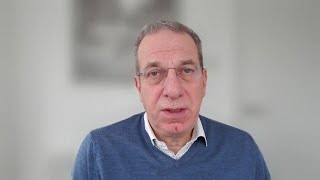 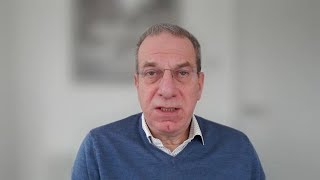 1:03
Zanubrutinib plus venetoclax for patients with CLL
Peter Hillmen • 13 Dec 2021 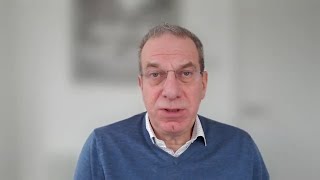 0:58
Updates from the Phase III SEQUOIA trial: zanubrutinib vs. BR in the treatment of patients with CLL
Peter Hillmen • 13 Dec 2021 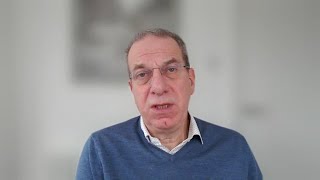 1:30
Developments in the use of different classes of BTK inhibitors for CLL treatment
Peter Hillmen • 13 Dec 2021 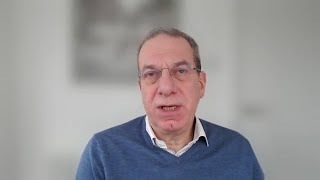 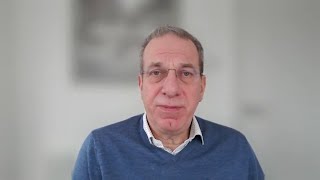 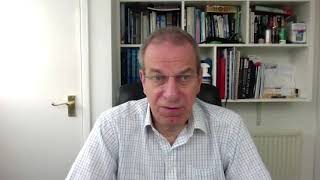 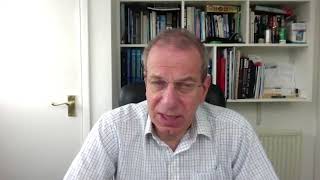 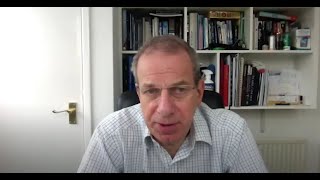 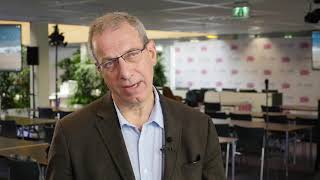 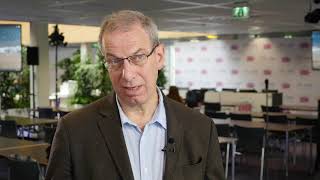 1:25
The role of MRD in CLL
Peter Hillmen 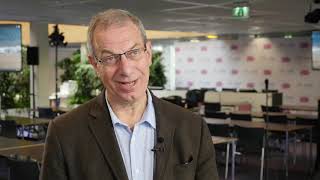 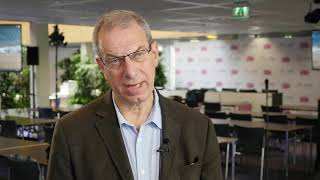 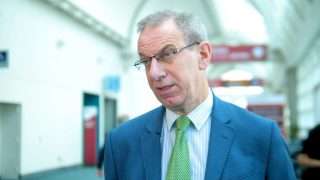 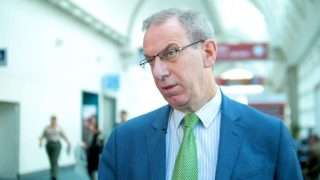