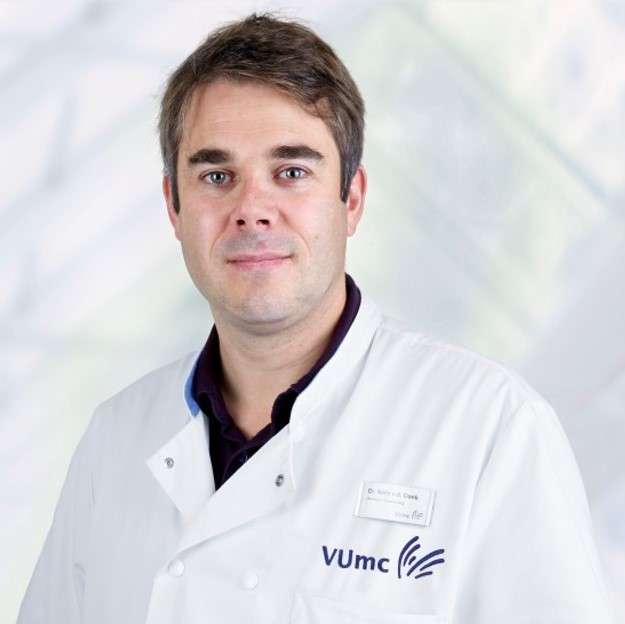 Since 2014, he has worked at the VU Medical Center as a hematologist and Professor of Hematology. Prof. van de Donk is a reviewer for several top journals, including Blood, Leukemia, and Haematologica, as well as associate editor of the Netherlands Journal of Hematology and secretary of the HOVON multiple myeloma working party. In 2017, Prof. van de Donk was awarded the prestigious Swammerdam prize by the Dutch Society of Hematology for his contributions to hematology/oncology as a young researcher.

Speaking on immunotherapy in myeloma, MGUS and SMM

As an expert in multiple myeloma, Prof. van de Donk conducts award-winning research into novel myeloma therapies, with a particular specialization in immune therapy. He focuses on translational research, trying to advance treatment options for patients with multiple myeloma and related precursor conditions, as well as identify novel targets that could lead to innovative drugs. 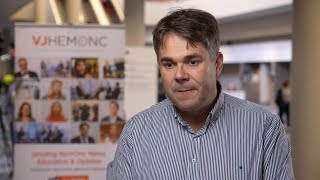 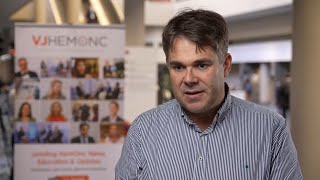 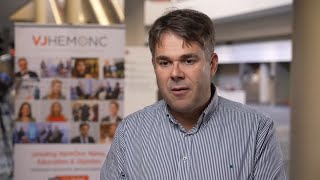 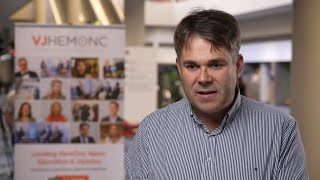 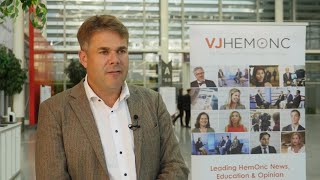 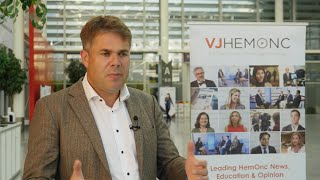 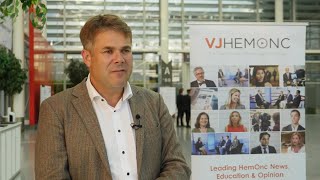 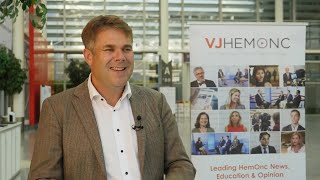 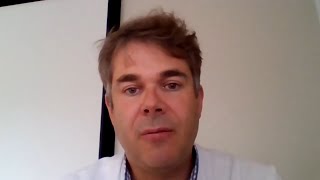 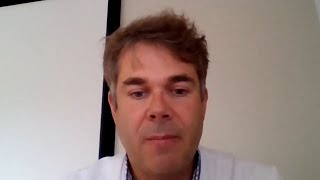 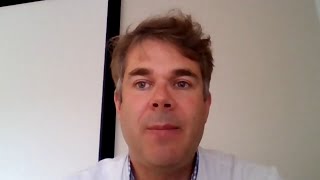 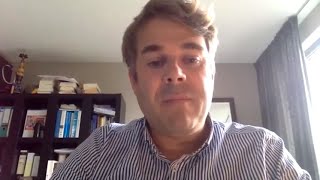 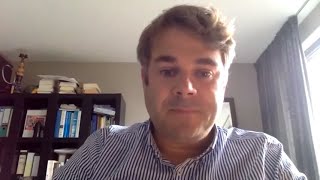 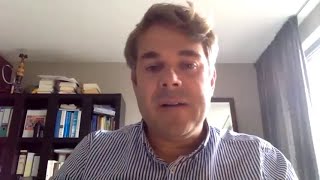 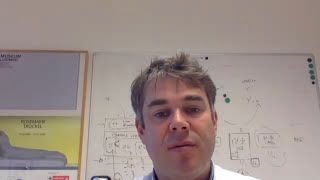 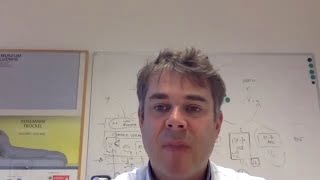