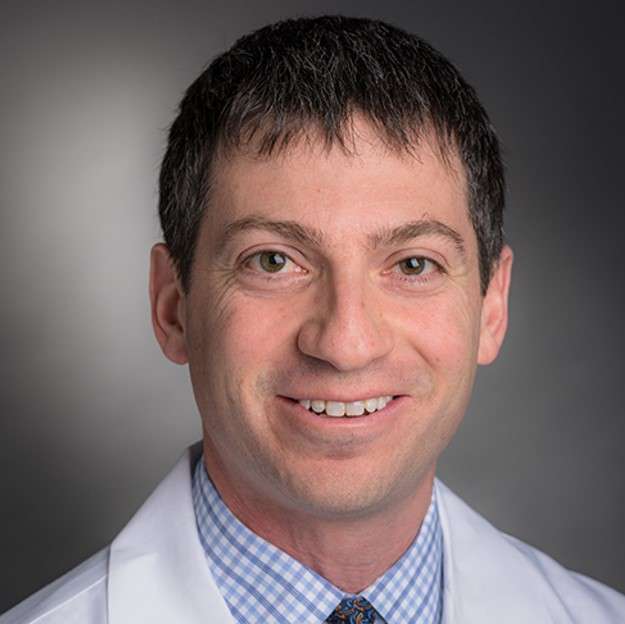 Matthew Davids, MD, MMSc, is a Hematologist/Oncologist at Dana-Farber Cancer Institute, where he is the Director of Clinical Research for the Division of Lymphoma. He is also an Associate Professor of Medicine at Harvard Medical School.

Dr Davids initially obtained a chemistry degree at Harvard College, then later achieved his MD at Yale University School of Medicine. He then moved to New York-Presbyterian/Weill Cornell Cancer Centre and Memorial Sloan Kettering Cancer Centre in New York City, where he served as an Intern, Resident and Assistant Chief Resident in Internal Medicine. He then completed his Fellowship in Hematology and Oncology at Dana-Farber and an MMSc at Harvard Medical School.

Speaking on translational research in CLL

Alongside his current roles, he also has an active translational research program in CLL, where he studies Bcl-2 biology and leads clinical trials to evaluate novel therapeutic strategies in patients with CLL and other hematologic malignancies. His lab has looked into the development of the Bcl-2 inhibitor venetoclax and utilizing checkpoint blockade in patients who relapse post allogeneic hematopoietic cell transplantation. This research focus has led to Dr Davids’ valuable contribution to a collection of research papers, published in esteemed journals in the field, including Blood, Lancet Haematology, the New England Journal of Medicine and the Journal of Clinical Oncology.

Dr Davids also has an active presence on his twitter, @DrMDavids, where he shares his research with a large audience. 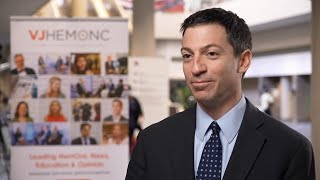 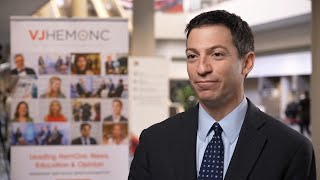 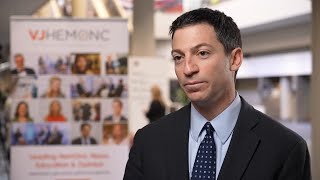 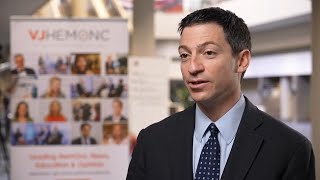 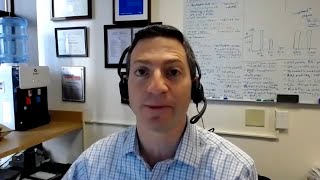 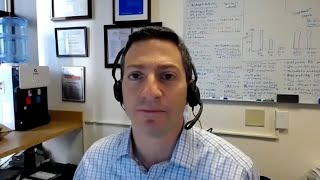 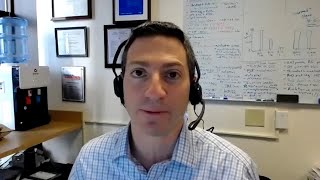 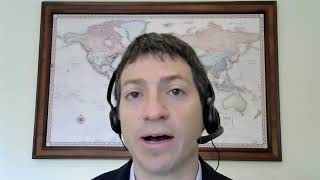 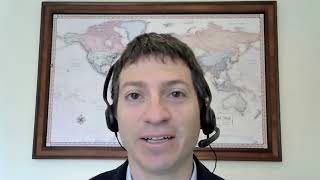 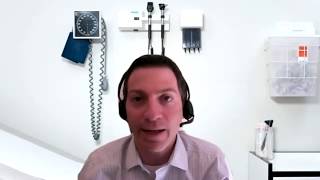 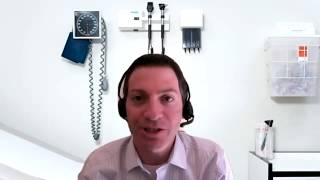 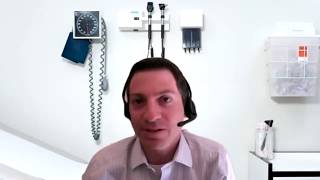 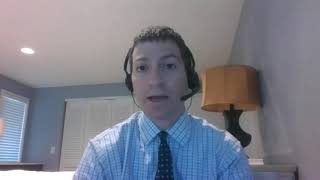 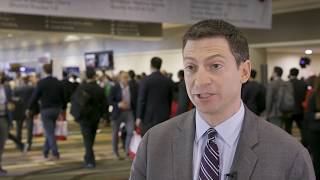 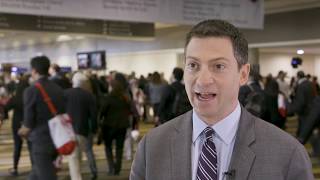 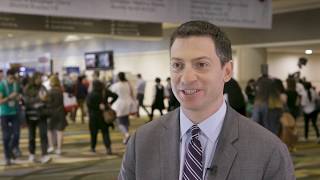