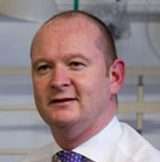 Andrew Davies, MRCP, PhD, is an Honorary Senior Lecturer and a Consultant in Medical Oncology at the University of Southampton, Southampton, UK, specializing in the treatment of malignant lymphoma.

Dr Davies graduated in medicine with honors from the University of Southampton and then went on to train in Medical Oncology at St Bartholomew’s Hospital in London, as well as undertaking a PhD in 2007 at the University of London after being appointed a Cancer Research UK Clinical Fellow.

Dr Davies’ major research interest is in translational studies involving interesting, novel therapeutics for malignant lymphoma, namely biomarkers and monoclonal antibodies. Hence, he is involved in many exciting early phase clinical studies, and chairs the Cancer Care Protocol Review Committee and the Cancer Sciences Division Clinical Studies Meeting at the University Hospital Southampton NHS Foundation Trust, where he has worked since 2008. He is also interested in the use of high-dose chemotherapy in malignant disease.

Some of Dr Davies’ key achievements are his numerous publications, including book chapters and reviews that have been published in esteemed journals such as The Lancet Oncology and Haematologica. 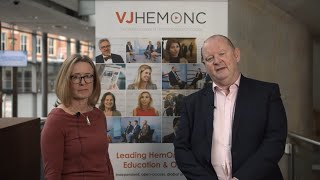 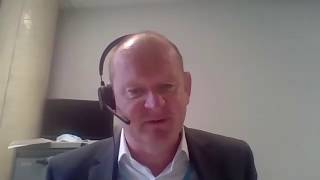 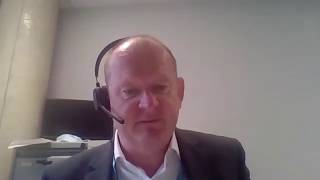 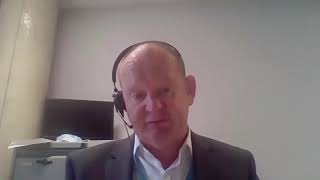 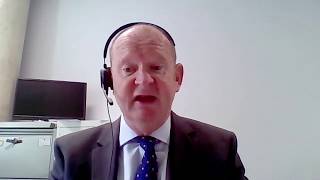 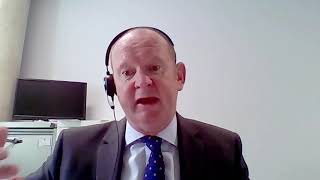 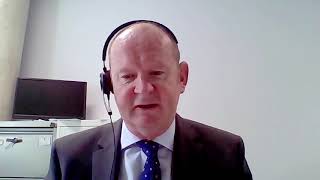 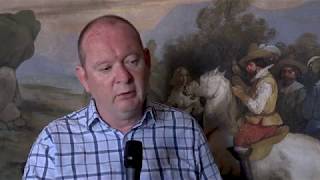 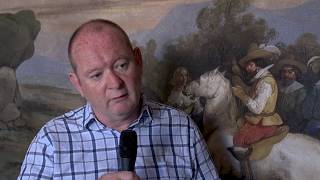 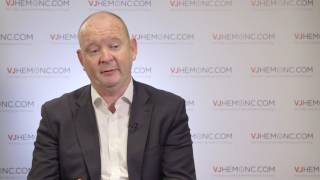 4:04
Results of Phase II trial to assess the efficacy and safety of idelalisib
Andrew Davies • 9 Jun 2016 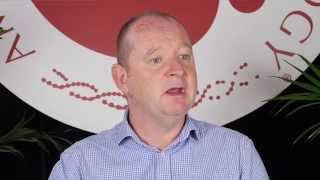 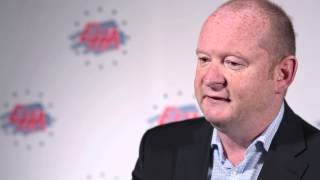 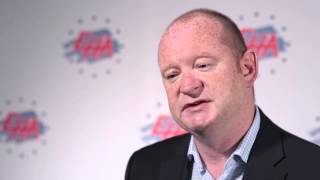 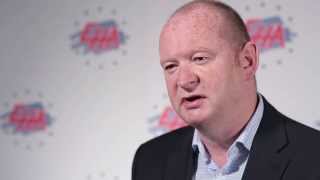 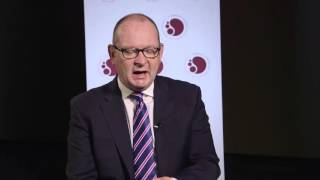 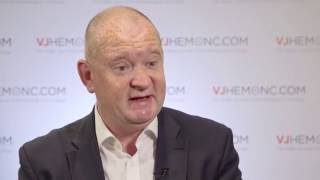 1:17
The importance of educating patients about adverse effects of treatment
Andrew Davies • 9 Jun 2016