Prakash Satwani, MD, is an Assistant Professor in the Division of Pediatrics at the Columbia University College of Physicians & Surgeons, New York, NY. Dr Satwani obtained his medical degree from Gandhi Medical College, Secunderabad, India, in 1996. He then moved to the US to complete his residency in pediatrics at the Brooklyn Hospital Center, New York, NY, in 2001, followed by his fellowship in hematology/oncology at the Medical University of South Carolina, Columbia, SC, and the New York Presbyterian Hospital, New York, NY in 2002 and 2005, respectively. 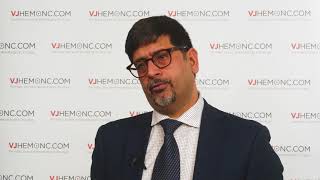