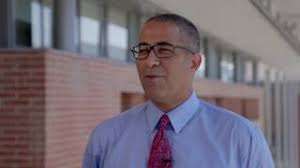 Joseph Mikhael, MD, is a Professor at the Applied Cancer Research and Drug Discovery Division of the Translational Genomics Research Institute (TGen), Phoenix, AZ, an affiliate of the City of Hope Cancer Center. Prof. Mikhael is also the Chief Medical Officer of the International Myeloma Foundation (IMF), serves as a Councillor on the Executive Committee of the American Society of Hematology, and as Director of Myeloma Research and Consultant Hematologist at HonorHealth. Previously, Prof. Mikhael worked as a Hematologist at the Princess Margaret Hospital, Toronto, Ontario, Canada (2003 – 2008) and at the Mayo Clinic, Phoenix, AZ (2008 -2018).

Prof. Mikhael’s clinical interest is in multiple myeloma and its related conditions, Waldenström’s macroglobulinemia and amyloidosis. He is the principal investigator of many clinical trials in both newly diagnosed and relapsed multiple myeloma. Prof. Mikhael developed the CD38 monoclonal antibody, isatuximab, used in the treatment of multiple myeloma. His other research interests lie in medical education, immune thrombocytopenia, thrombosis and pharmacoeconomic. 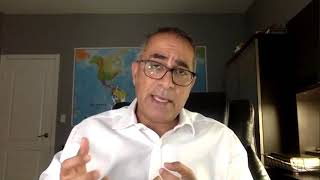 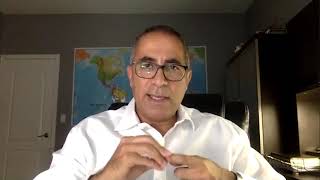 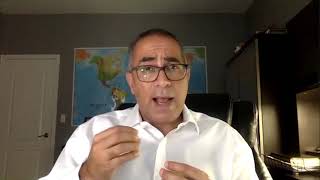 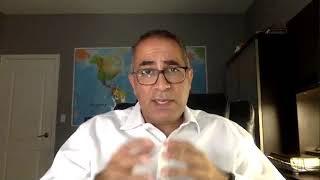 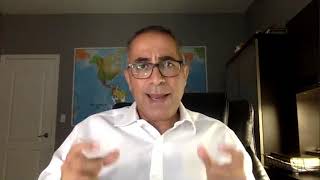 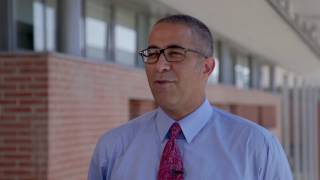 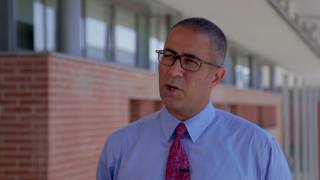 1:45
Isatuximab and pomalidomide for the treatment of MM
Joseph Mikhael • 22 Jun 2017 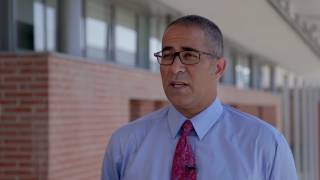 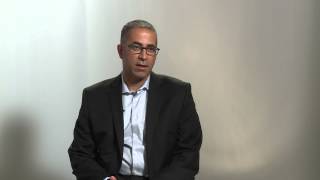 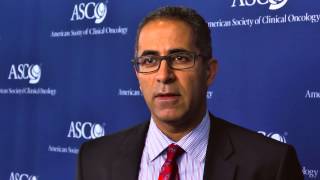 2:03
Results of the phase 2 trial of daratumumab in multiple myeloma
Joseph Mikhael • 2 Jun 2015 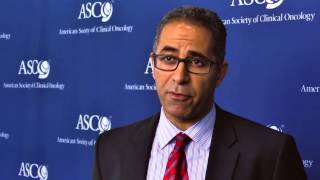 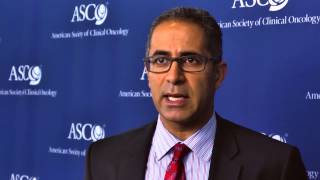 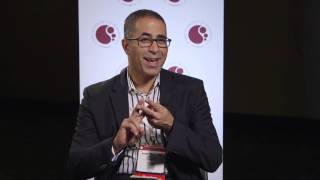 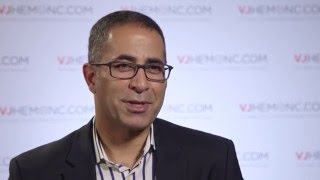 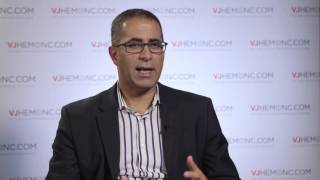 2:33
Where do new drugs fit into the treatment landscape of multiple myeloma?
Joseph Mikhael 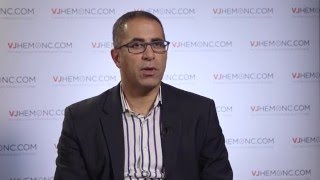