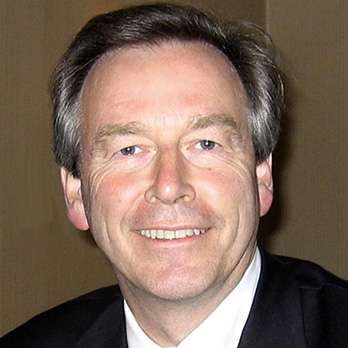 Prof. Gribben received his medical degree in 1980 from the University of Glasgow. He then continued his studies in hematology at University College London, London, UK and then in medical oncology at the Dana-Farber Cancer Institute, Harvard Medical School, Boston, MA. In 1992, he was appointed to the Faculty at Harvard Medical School, where he remained as an Associate Professor of Medicine and Attending Physician at the Dana-Farber Cancer Institute, and Brigham and Women’s Hospital, until returning to London in 2005. He is a founding member of the CLL Research Consortium, Associate Editor of Blood and was elected a Fellow of the Academy of Medical Science.

Prof. Gribben focuses his research on leukemia, bone marrow transplantation and immunotherapy. His research group specifically investigates the molecular mechanisms behind cancer cells’ influence on the immune system and utilizing allogeneic stem cell transplantation to induce the graft versus leukemia effect. Prof. Gribben is also an active member of international scientific committees. Currently, he is the chair of the International workshop for NHL and on the governing board of EHA. 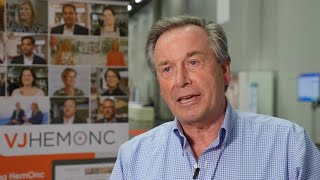 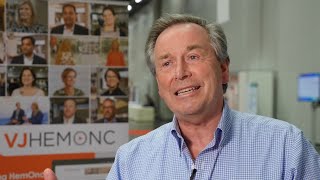 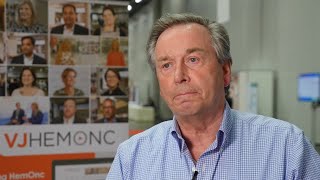 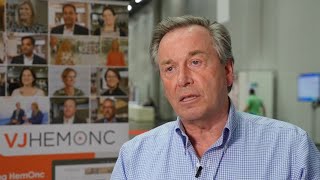 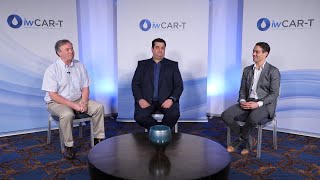 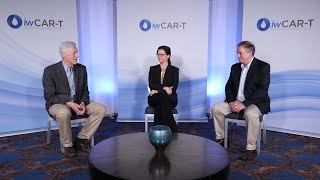 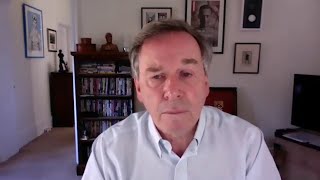 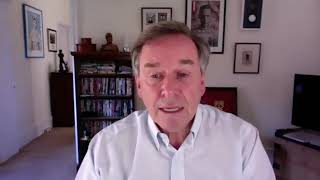 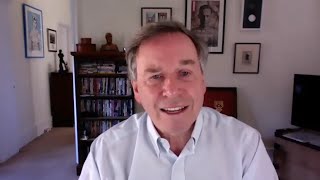 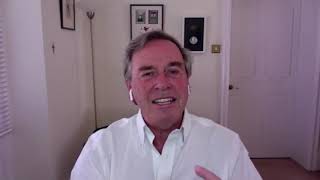 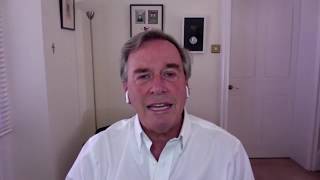 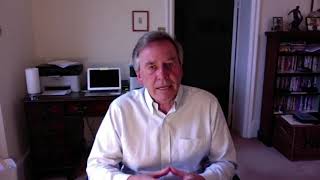 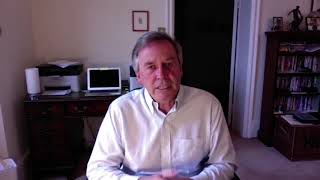 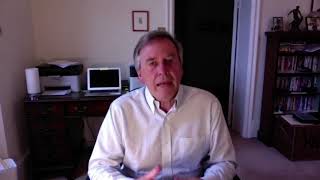 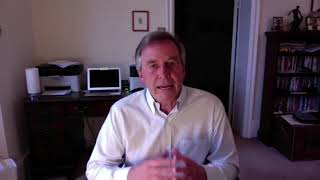 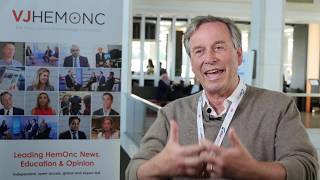