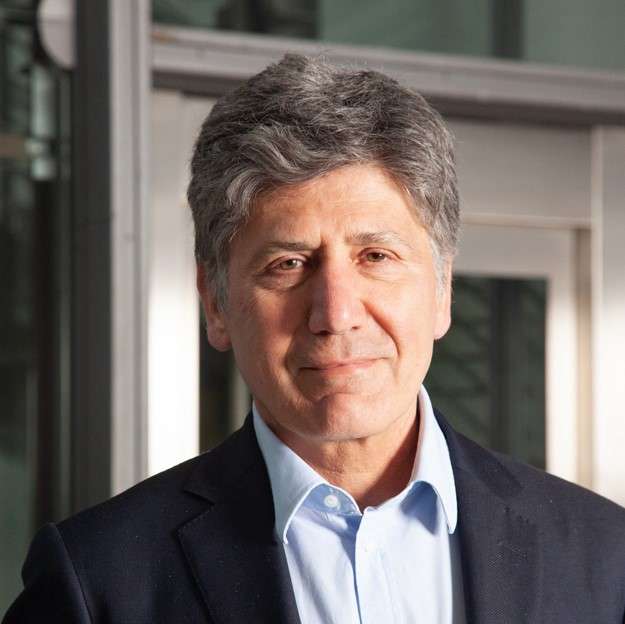 Dimitar Efremov, MD, PhD, is a senior researcher at the International Centre for Genetic Engineering and Biotechnology, Trieste, Italy.

Speaking on cellular and molecular mechanisms of CLL

Dr Efremov’s research interests are focused on the cellular and molecular mechanisms of chronic lymphocytic leukemia (CLL), in addition to the development of novel therapies. He has published over a hundred articles, several within prestigious journals such as Leukemia and Blood. He is also actively involved on the editorial boards of Haematologica, the American Journal of Blood Research, the Mediterranean Journal of Hematology and Infectious Diseases, EMJ Hematology and several other journals. 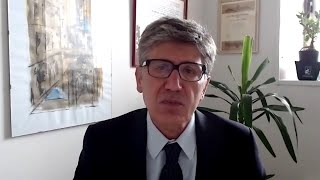 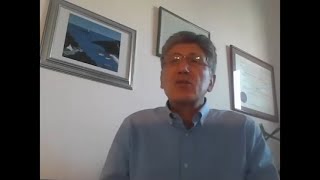 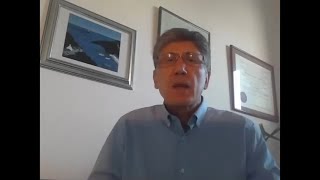 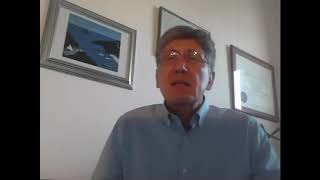