Dr Sureda’s primary research interest lies in the treatment of Hodgkin lymphoma, non-Hodgkin lymphoma, and multiple myeloma, focusing on novel therapies such as the combination of immunotherapy with allogeneic transplantation and targeted therapies. Dr Sureda’s most recent involvements include the ECHELON-1 study evaluating combination strategies for high-risk patients with Hodgkin lymphoma as well as the Phase II PANORAMA-3 study investigating oral panobinostat plus subcutaneous bortezomib and oral dexamethasone in patients with multiple myeloma. 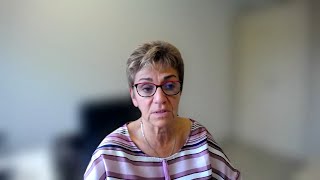 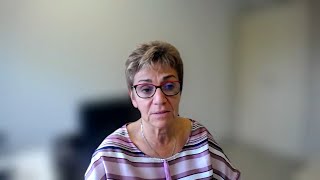 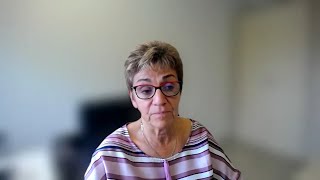 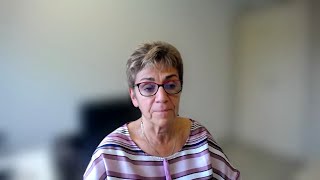 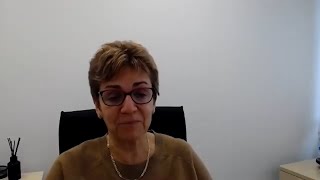 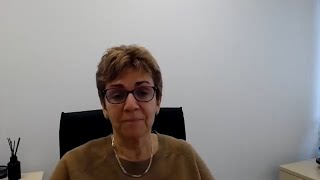 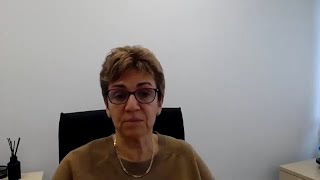 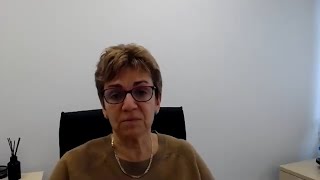 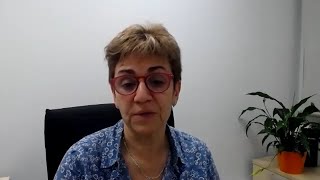 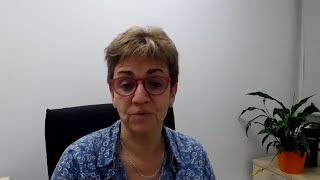 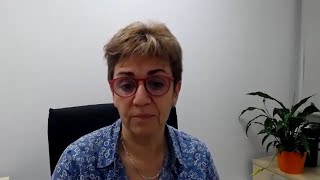 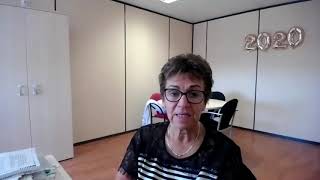 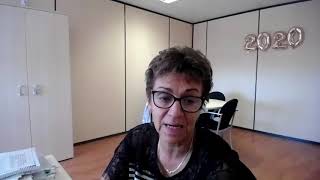 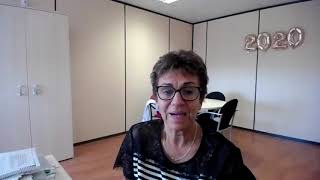 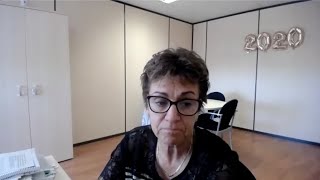 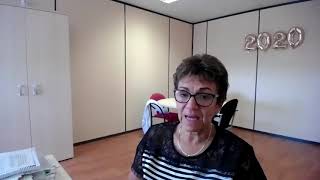