Anna Sureda, MD, PhD, is the Head of the Clinical Hematology Service at the Institut Català d’Oncologia – Hospitalet de Llobregat in Barcelona, Spain.

Dr Sureda studied Medicine and Surgery at the Universidad Autónoma de Madrid in 1986, then later completed her residency in Hematology and Hemotherapy at the Ramón y Cajal Hospital in Madrid in 1990. In January 1991 she joined the Clinical Hematology Unit of the Santa Creu i Sant Pau Hospital in Barcelona, where she was a Hematology Consultant and later appointed Head of Ambulatory Care. Dr Sureda spent four months at the University of Heidelberg, Germany, in 1990, and another four months at the Fred Hutchinson Cancer Research Center in Seattle, WA in 1993.

Her research focuses on the treatment of patients with Hodgkin’s lymphoma, non-Hodgkin’s lymphoma and multiple myeloma, evaluating new therapeutic strategies, including the analysis of results and prognostic factors related to the autologous and allogeneic transplantation of hematopoietic progenitors.

Over the course of her professional life she has participated in multiple clinical trials, either as a researcher or lead researcher, and has published more than 300 articles in internationally renowned journals. 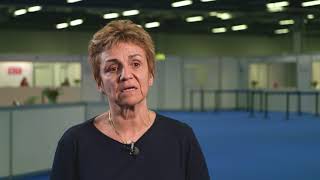 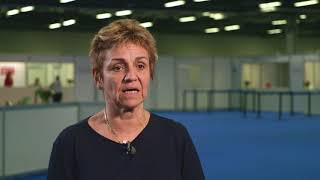 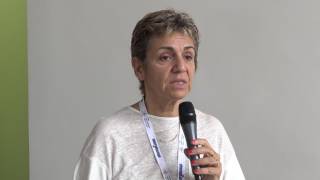 3:17
The role of stem cell transplantation in the era of targeted therapies in DLBCL and MCL
Anna Sureda • 14 Jun 2017 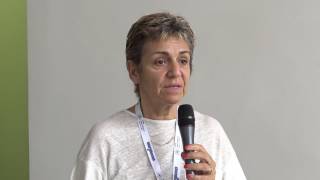 2:27
Indications for the use of brentuximab vedotin in relapsed/refractory Hodgkin lymphoma
Anna Sureda • 14 Jun 2017 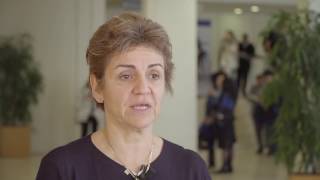 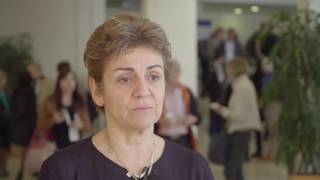 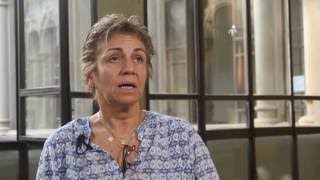 2:02
How new drugs are changing the landscape for transplant in lymphoma
Anna Sureda • 9 Sep 2016 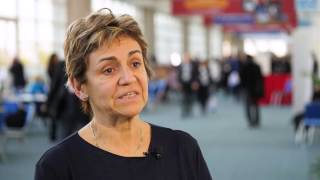