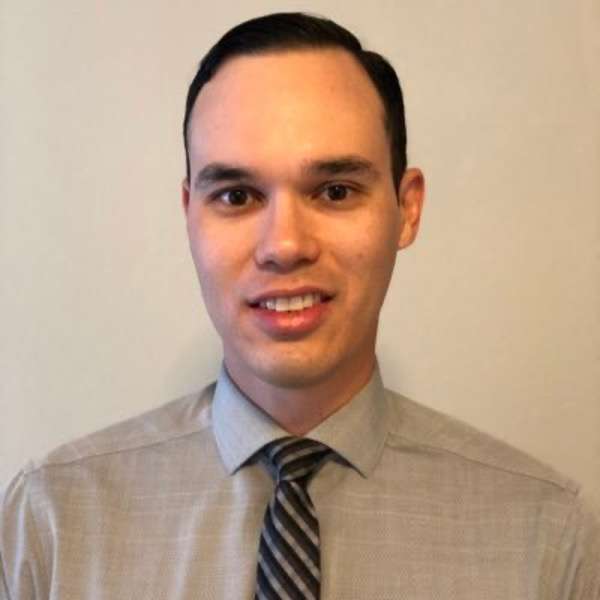 Alexandre Hirayama, MD, is an Immunotherapy Physician Scholar at the Fred Hutchinson Cancer Research Center, Seattle, WA. Dr Hirayama gained his medical degree from the University of Brazil, Brasilia, Brazil, in 2006, and went on to undertake a residency and fellowships at the University of São Paulo, São Paulo, Brazil. Following this, Dr Hirayama took on the role of Attending Physician at the Acreditar Oncologia S.A., Brazil, the Instituto de Cardiologia do Distrito Federal, Brazil, the Medical Service of the Superior Court, Brazil, Sirio-Libanes Hospital, Brazil, and the Blood and Marrow Transplantation Program, Seattle, WA. Dr. Hirayama carried out postdoctoral research at the Fred Hutchinson Cancer Center, where he became an Immunotherapy Physician Scholar in 2019 and currently serves.

Dr Hirayama has authored and co-authored several research papers, including those focused on the safety and viability of CAR-T therapy and engineered T-cells in the treatment of B-cell malignancies, chronic lymphocytic leukemia (CLL), and follicular lymphoma. He also has expertise in transplantation. 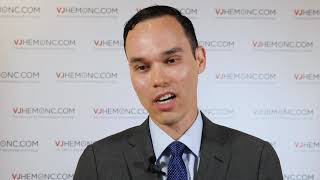 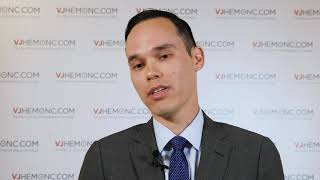 1:31
Recent publication on the impact of response to lymphodepletion on PFS in NHL
Alexandre Hirayama • 20 Jun 2019 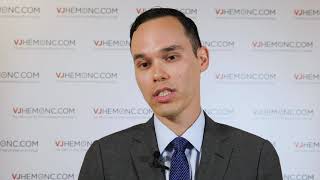