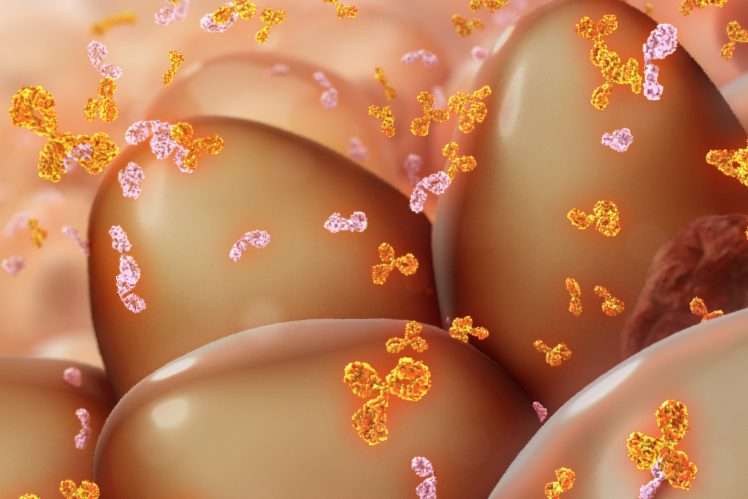 The pivotal STORM study (NCT02336815) welcomed selinexor (Xpovio), in combination with low-dose dexamethasone, into the treatment line for quad/penta-refractory multiple myeloma. Recently granted accelerated approval by the Food and Drug Administration (FDA), selinexor could provide a promising future for patients previously intractable to at least four therapies. These include glucocorticoids, proteasome inhibitors and immunomodulatory agents, followed by an anti-CD38 monoclonal antibody.

Selinexor is an orally bioavailable Selective Inhibitor of Nuclear Export (SINE) which targets exportin-1 (XPO1), a primary exporter of nuclear tumor suppressor proteins. This novel class of anti-tumor drug inhibits XPO1 and leads to accumulation of tumor suppressors within the nucleus, mediating apoptosis.1

Dr Richardson went on to term selinexor as:

“a completely novel, first-in-class agent, targeting a mechanism of nuclear export proteins that is very important to how cancer cells express their gene products and become able to resist, grow and survive.”

Following publication in the journal Blood, the results of the Phase IIb STORM trial (NCT02336815) were discussed during the American Society of Hematology (ASH) 2018 meeting.

“These really heavily pre-treated patients had exhausted all options, had a 26% response rate so 1-in-4 patients responded to this novel combination of drugs,” says Keith Stewart, MD, ChB, of the Mayo Clinic, Rochester, MN, in an interview with VJHemOnc.

“We’re all very excited that this drug has activity in very refractory patients, and more than 50% of those patients being high-risk.”

Dr Richter goes on to say:

“A new class of drug doesn’t give us just one new therapy, it gives us many new options to combine with our classical myeloma therapies.”