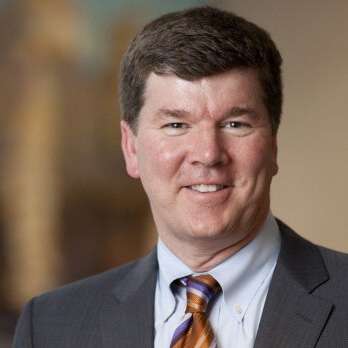 Keith Stewart, MB ChB, attended Aberdeen University Medical School, UK, before training in internal medicine and hematology. Once qualified, he worked at the Toronto General and Princess Margaret hospitals for 13 years. In 2005, he took on the role of Director of the Mayo Clinic Center for Individualized Medicine, where he was also a Professor of Medicine and consultant in hematology and oncology.

Early in 2020, Dr Stewart was appointed as Vice President and Director of the Princess Margaret Cancer Program. He serves on multiple advisory boards, including the Multiple Myeloma Research Foundation, Myeloma UK and Genomics England as a non-executive board member. He has held editorial positions for Blood and ASH clinical news and is an accomplished author with over 400 journal articles to his name.

Speaking on genetics and biology of multiple myeloma 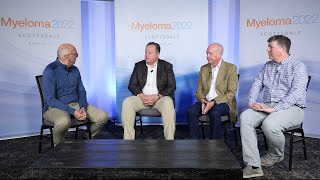 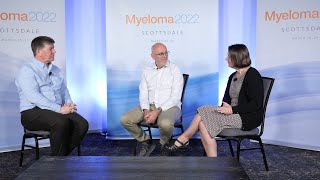 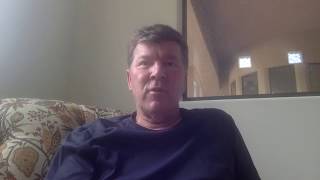 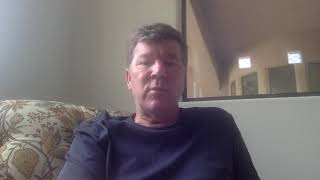 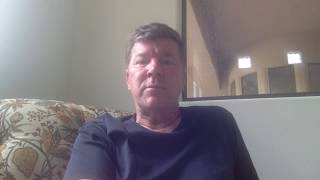 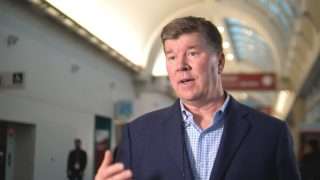 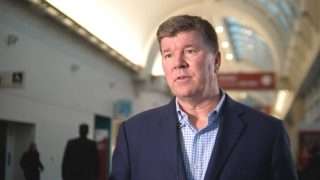 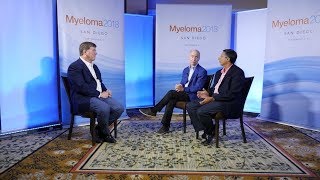 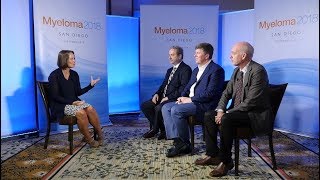 8:03
How can novel targets be incorporated into MM treatment?
Faith Davies et al. 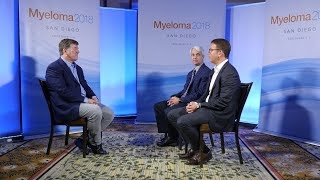 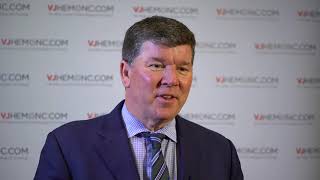 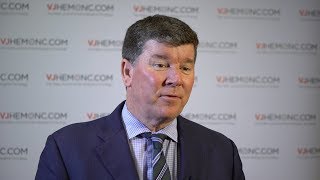 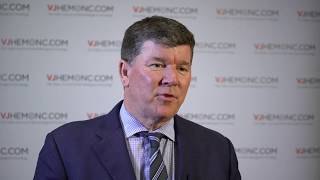 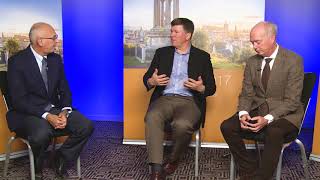 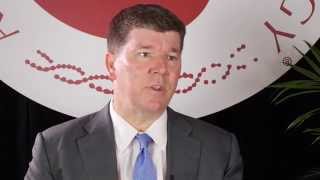 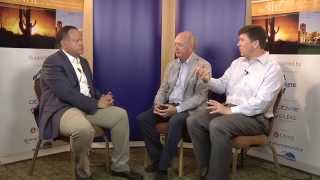