Tadeusz Robak, MD, PhD from the Medical University of Lodz, Lodz, Poland, discusses the management of relapsed/refractory mantle cell lymphoma (MCL). Despite the progress in developing new treatments, Prof. Robak states that the median survival of patients with MCL is 70 years, emphasizing that MCL is still incurable. He believes that patients will eventually relapse or become refractory to standard induction treatments. The aim of developing new targeted MCL drugs has now become to treat refractory and relapsing patients. Within the last 10 years, four new agents have been approved for MCL. Firstly, bortezomib (VR-CAP), approved in 2006, is used to treat patients with MCL who have relapsed, and most recently has been approved for use on first-line patients on the basis of the LYM-3002 trial (NCT00722137). Prof. Robak explains that bortezomib can be given alone or in combination with chemotherapy, for patients with relapsed/refractory disease. He also reviews the use of a second drug, lenalidomide, which is used to treat myeloma, and which now has evidence to produce high overall response rates and high complete remission (CR) rates in previously untreated and treated MCL patients. According to Prof Robak, the Phase II trial of lenalidomide and rituximab (NCT00628238) showed excellent results in the treatment of previously untreated patients. The third agent Prof. Robak discusses is ibrutinib, a covalent inhibitor of Bruton’s tyrosine kinase (BTK), which is highly active in patients with B-cell malignancies, such as MCL. Ibrutinib is also commonly used in treatment of refractory and relapsed patients. Prof. Robak states that there are now sufficient agents to treat and manage mantle cell lymphoma. However, he points out that not all patients will respond to therapy. Finally, he discusses the use of stem cell transplantation, which is the standard therapy in younger patients who are treated in first-line. Some patients did not receive a stem cell transplantation in induction and they can receive it later if they are fit enough. Therefore, autologous stem cell transplantation is an option for relapsed patients according to Prof. Robak. Furthermore, patients who are chemorefractory who have not had the chance to achieve longer response can be considered for treatment with allogenic stem cell transplantation, which is the only curative treatment available for MCL but is associated with high mortality rates.
Recorded at the European Hematology Association (EHA) 2016 Annual Congress in Copenhagen, Denmark. 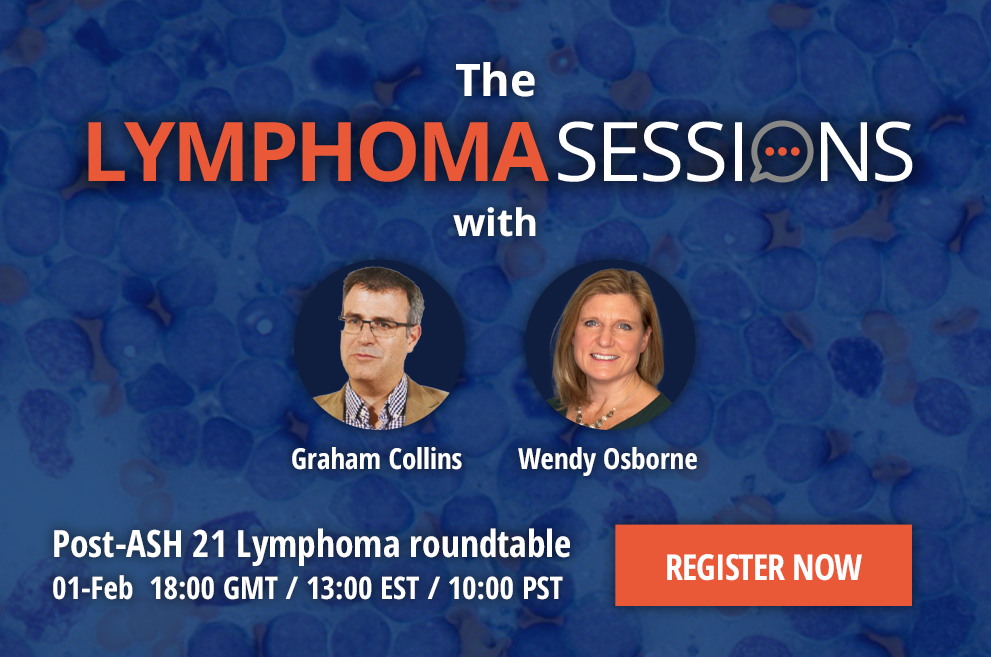 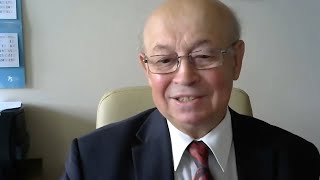 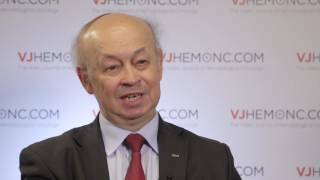 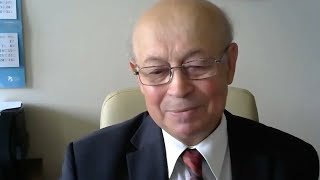 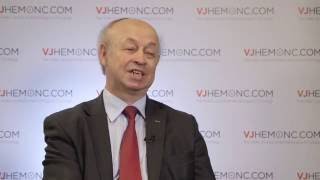 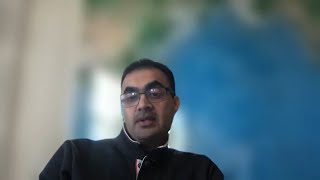 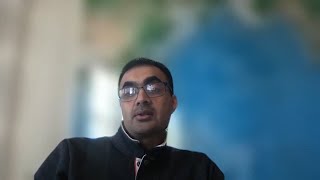 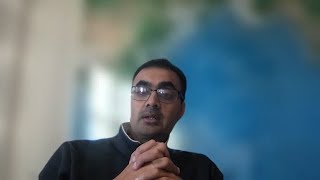 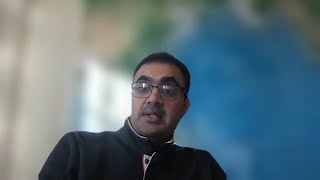