Treating aplastic anemia (AA) with transplantation in a pediatric population is deemed relatively complicated, according to Régis Peffault de Latour, MD, PhD, of Saint Louis Hospital, Paris, France. He states that in children with no siblings, the toxicity levels for transplantation of an unrelated match is low. He highlights how a lack of immunosuppression before transplantation could be beneficial for patients under the age of 20, as they will not experience prolonged neutropenia. Dr Peffault de Latour also mentions that for older patients suffering from AA, treatments such as cyclosporin are preferred over transplantation due to toxicity. He also explains research conducted worldwide, which is aiming to improve our knowledge regarding transplantation and immunosuppressive therapy for AA. This includes a trial combining eltrombopag with immunosuppressants, where results showed significantly higher response rates in patients than seen previously (NCT01623167). This interview took place at the 2018 European Society for Blood and Marrow Transplantation (EBMT) Annual Meeting in Lisbon, Portugal.

Essentially, from the use of new conditioning regimens including Campath-1H, an anti-CD52 monoclonal antibody, we are observing a reduced toxicity and patients who were not eligible for transplantations, are showing good results. This has been shown by our colleagues from UK that are using Campath-1H. Finally, eltromopag is a new molecule that has been developed for use in refractory patients by our NIH colleagues. It has shown extremely good results in patients who are refractory to all treatments, so these drugs are now progressing. There is a very nice study from NIH that showed a Phase II trial of cyclosporine plus eltrombopag as a combination treatment and it has been reaching outstanding response rates. Normally, we’re expecting the combination of these drugs to have a 60% response rate however, now it is around 90 percent.

At the moment, there is a randomized trial that Antonio Risitano and I are leading which is comparing the combination of cyclosporine and hATG with cyclosporine, hATG and elbtrombopag. There is a lot of excitement around this study as we have about 130 patients that are already partaking, out of 200, but also because it is working very well and that it could be the new standard treatment for patients with aplastic anemia using immunosuppression. 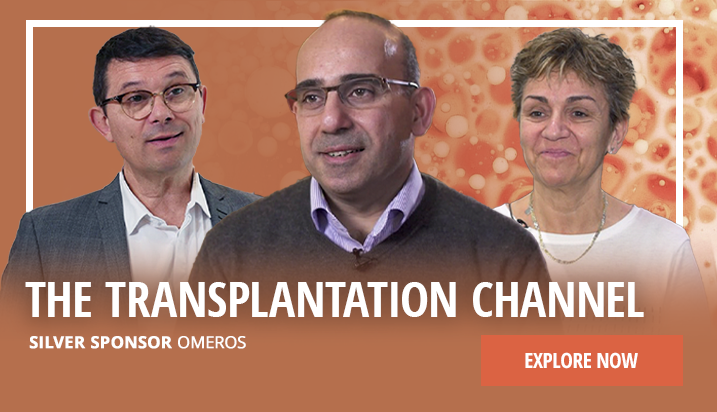 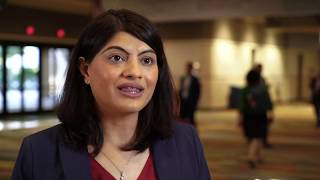 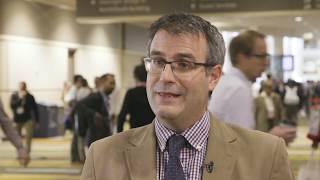 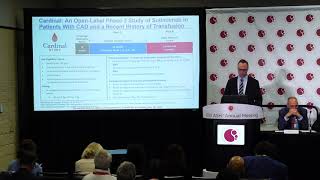 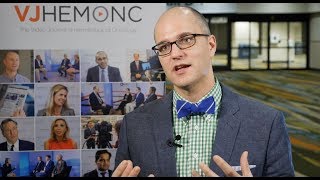 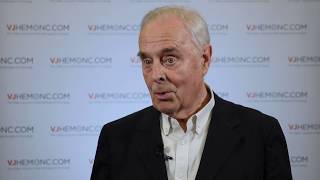 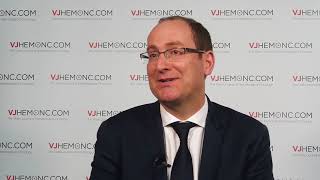 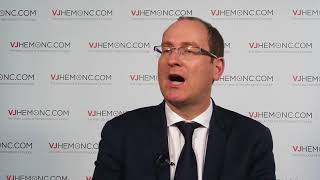 Challenges in the management of idiopathic aplastic anemia 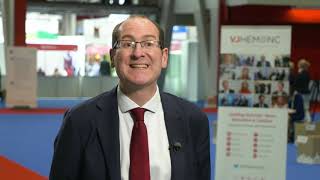 First-line treatment of SAA: towards a new standard of care?