iwAL 2019 | The challenges of treating AML in older patients

The problem has been that only a subset of these patients could tolerate the cytotoxic regiments based on cytarabine and anthracycline, and even those who tolerated it didn’t have long term leukemia-free survival.

So the progress has been limited in what we call older or elderly AML, but the introduction of venetoclax-based regiments has changed this, because now we have effective strategies that are also relatively non-toxic and this, in my opinion, will dramatically change the picture in older AML therapy.

In the younger patients, we’ve also been fairly stuck at a ceiling of long term survival, and the advances in that population have been the identification of subsets with genetic abnormalities that are susceptible to specific therapies. 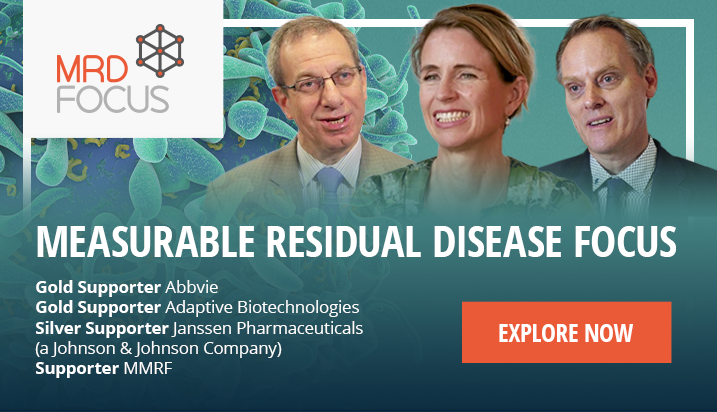 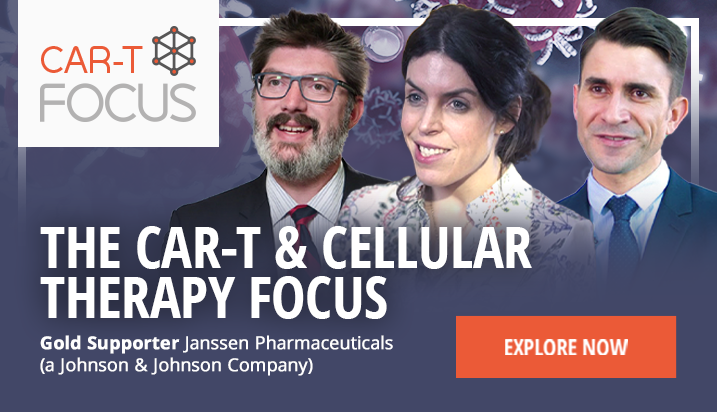 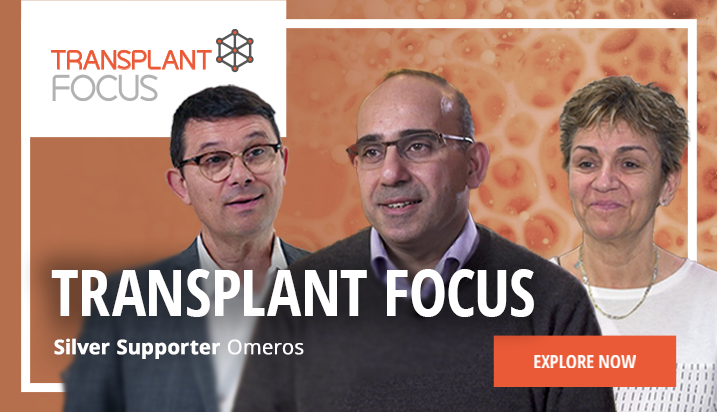 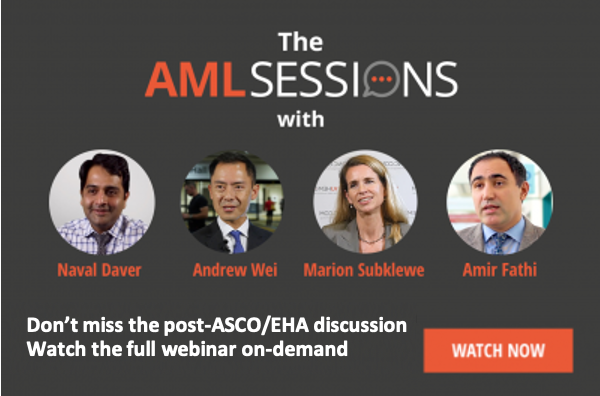 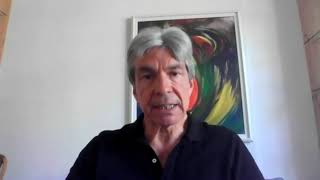 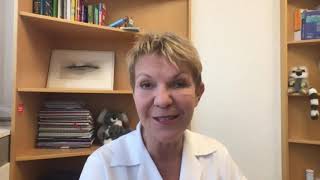 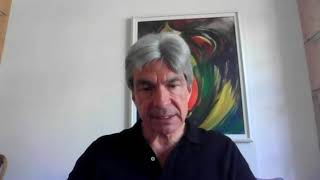 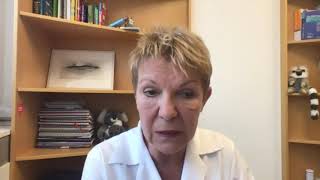 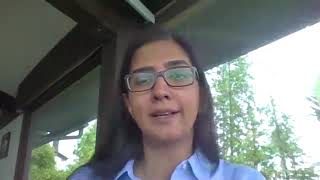 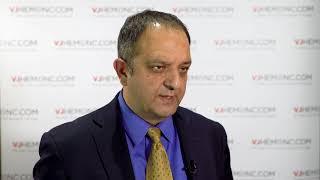 MRD studies in ALL and AML 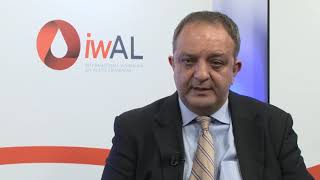 Changes in ALL therapy 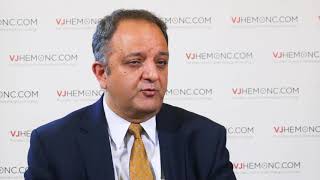 FLT3 inhibitors in the treatment of AML