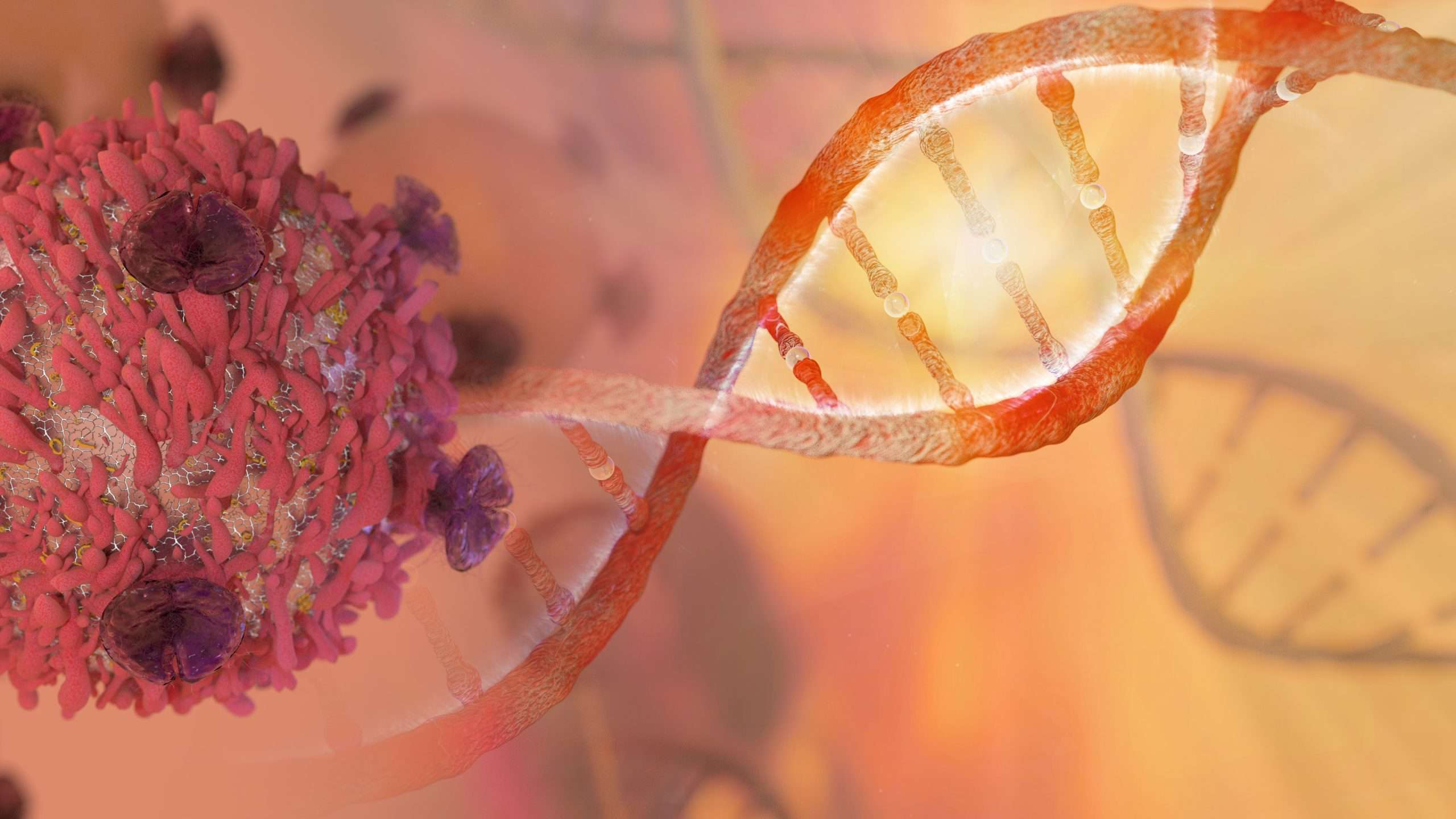 A recent study published in the Journal for ImmunoTherapy of Cancer evaluated the performance of anti-CD19 CAR T-cells in genetically defined classes of CLL in various in vitro and in vivo disease models.

The leukemic microenvironment in the primary cells was mimicked by ‘2S stimulation’ through interleukin-2 and nuclear factor-kappa B. Several CRISPR/Cas9- generated ATM- knockout and TP53- knockout clones were obtained from HG3 and MEC1 CLL-derived cell lines. The antileukemic in vitro activity of CAR T-cells was assessed in all the samples. Additionally, in vivo survival studies were performed in NSG mice using HG3 wild-type (WT), ATM-knockout or TP53-knockout cells.

Although no differences in survival of CLL cells of distinct genetic backgrounds were observed in vitro, CAR T-cells were able to prolong survival in vivo but with different effectiveness at eradicating tumor cells depending on the driver mutation.

The data reported from this study highlights the impact of genetic mutations on the performance of CAR T-cells in CLL, which can eventually lead to inferior therapy performance in particular CLL subgroups.