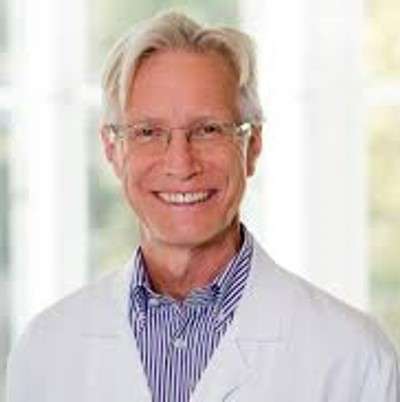 Ulrich Jäger, MD, is a Professor of Hematology at the Medical University of Vienna, Vienna, Austria, and Head of the clinical department for hematology and hemostaseology at Vienna General Hospital, Vienna, Austria. Prof. Jäger is a highly regarded specialist in hematological malignancies, having obtained his university degree in General Internal Medicine at the University of Vienna before specializing in hematology. He completed a 3-year research stay as a post-doctoral fellow at Howard Hughes Medical Institute, Washington University, MD.

Prof. Jäger’s research expertise has been recognized with several awards including the 2012 Great Central European Prize from the Vienna City Fund for innovative interdisciplinary cancer research. He is a member of numerous societies including the American Society of Hematology and the Austrian Society of Hematology and Medical Oncology and was president of the European Hematology Association from 2011-2013. Prof. Jäger is also a reviewer in several top medical journals, Editor-in-Chief of the Vienna Clinical Weekly, and Section Editor of the Annals of Hematology.

Speaking on molecular biology and treatment of lymphoproliferative diseases

Ulrich Jäger’s clinical and scientific expertise is in the field of lymphoproliferative diseases (leukemia and lymphoma), particularly chronic lymphocytic leukemia. His work focuses on testing novel therapies, particularly immunotherapy, and understanding the molecular basis of leukemia and lymphoma. He is often involved in clinical trials and is responsible for directing several nationally and internationally. 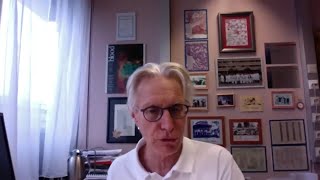 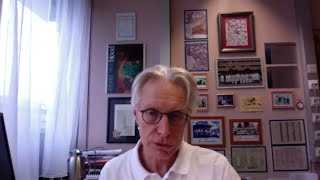 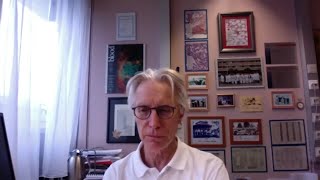 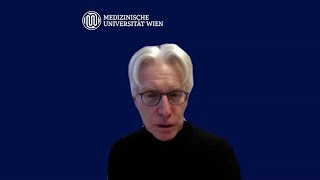 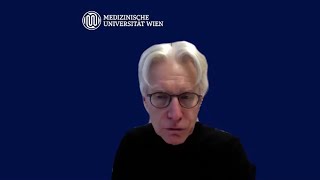 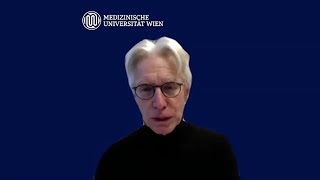 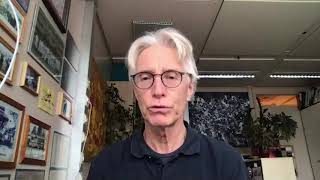 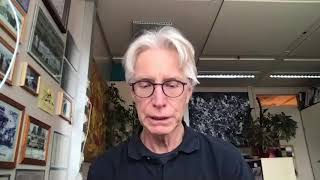 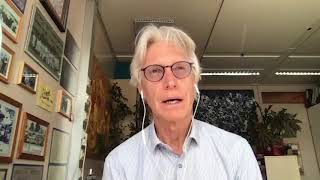 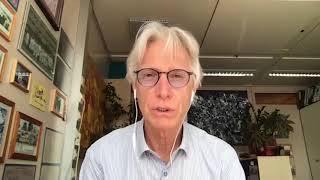 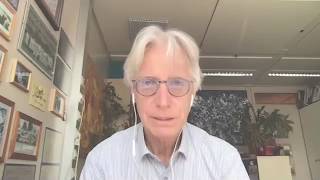 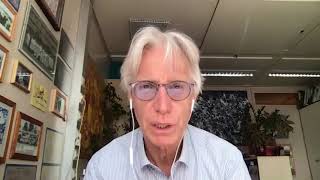 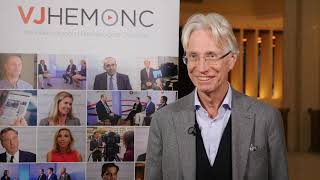 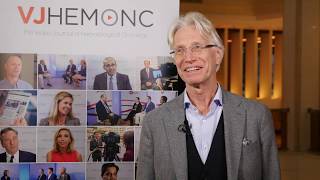 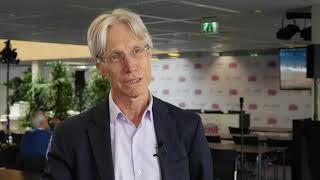 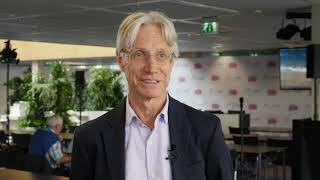