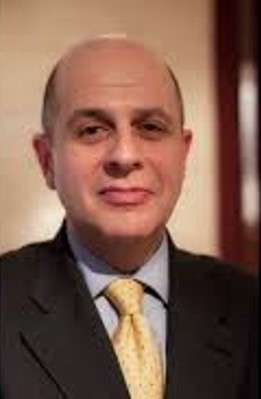 Robert Marcus, MA, FRCP, FRCPath, is a Consultant Hematologist at London Bridge Hospital and for Leaders in Oncology Care. He gained his medical degree from University College Hospital Medical School in 1977, after which he specialized in hematology at the Royal Postgraduate Medical School and the Royal Free Hospital. In 1987, he was appointed Consultant Hematologist in Addenbrooke’s Hospital in Cambridge, where he founded the regional bone marrow transplant unit. During this time, Dr Marcus developed a particular expertise in lymphoma and other hematological malignancies. He later moved to Kings College Hospital where he remained until 2017.

Alongside these roles, Dr Marcus is also a member of the British Society for Hematology, responsible for the development of guidelines for the treatment of follicular, cerebral and post-transplant lymphomas.

Speaking on novel therapies in lymphoma

Dr Marcus’ research focuses on the development of novel therapies for lymphoma, where he has been involved in many practice changing studies. Recently, he developed further interest in the management of cerebral lymphoma and lymphoproliferative disorders in patients with HIV and after organ transplantation.

His research work has led to a valuable contribution of more than 150 peer-reviewed manuscripts and reviews, published in esteemed journals in the field. He has also co-edited/contributed to four books, including the most recent edition of Postgraduate Hematology, and textbooks on multiple myeloma and lymphoma. 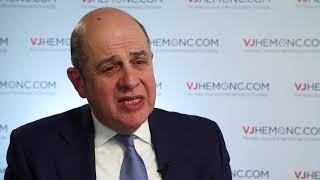 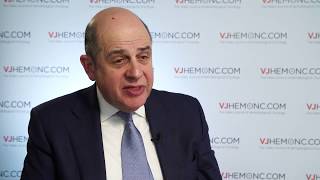 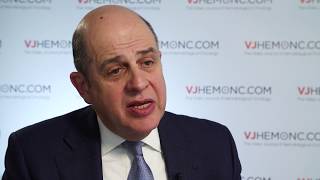