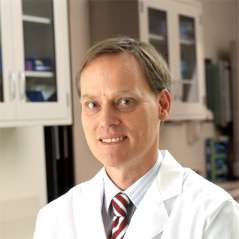 Ola Landgren, MD, PhD, commenced his medical training at the Karolinska Institute, Stockholm, Sweden, before completing residences at Karolinska University Hospital and the National Cancer Institute. In 2009, he became the senior investigator in multiple myeloma at the National Cancer Institute, where he undertook research for 10 years. Prof. Landgren was director of the genomic program of the myeloma service at the Memorial Sloan Kettering Cancer Centre, NY, as well as a professor of medicine and chief attending physician.

Since 2020, he has been appointed Chief of the Myeloma Program at Sylvester Comprehensive Cancer Center, University of Miami. He is a world leader in his field, authoring near to 400 publications and serving on several research committees and editorial boards.

Prof. Landgren has conducted pioneering research in the multiple myeloma field during his research career. He was the leader of the study establishing precursor disease as characteristic in all myeloma and was instrumental in the development of minimal residual disease (MRD) testing. His research interests lie in developing novel treatments for myeloma, smoldering myeloma and monoclonal gammopathy of undetermined significance (MGUS), as well as disease monitoring with new MRD assays. Prof. Landgren also leads investigations into the molecular biology of lymphoproliferative disease, with an aim to identify genomic drivers and developing strategies to prevent progression of benign conditions. Active on social media via his Twitter, Prof. Landgren communicates hemonc updates to people around the world. 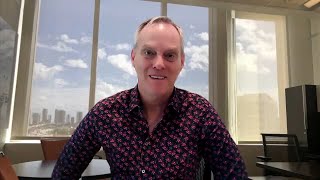 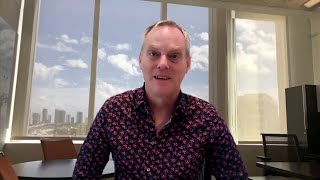 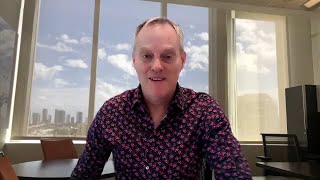 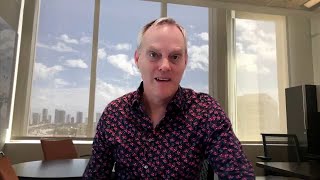 2:31
Effects of lenalidomide maintenance therapy and the immune microenvironment in patients with myeloma
Ola Landgren • 11 Dec 2021 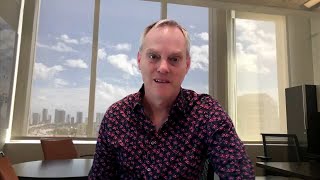 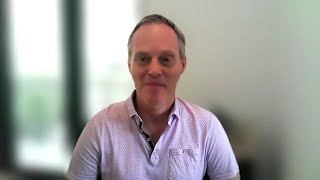 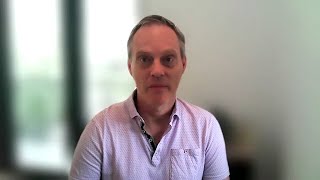 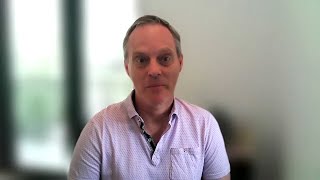 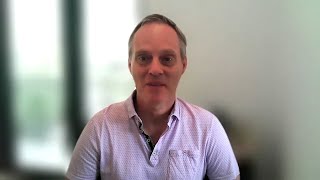 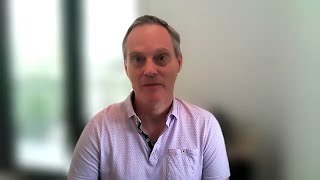 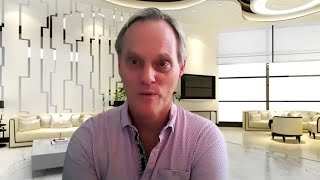 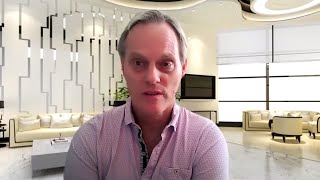 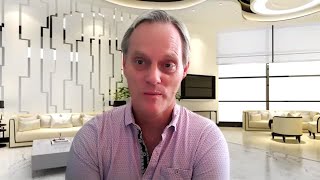 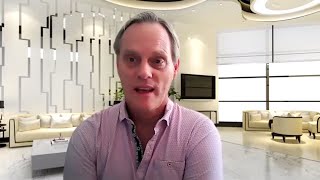 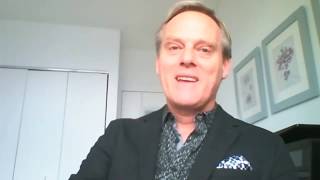 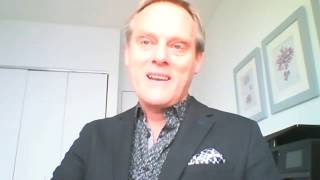