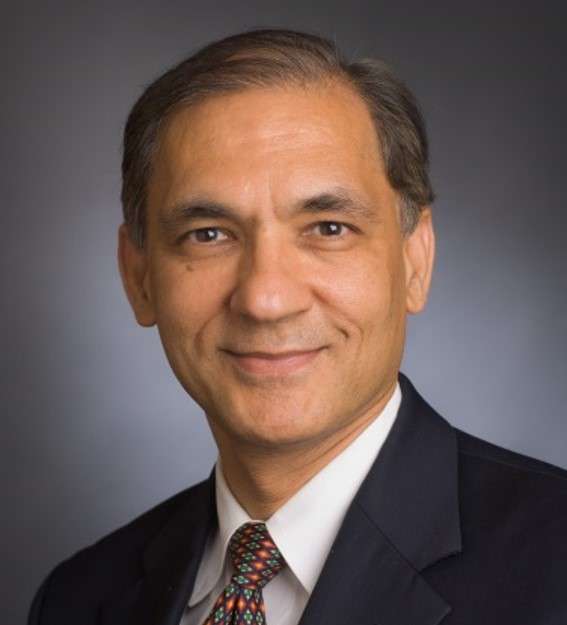 Prof. Munshi is currently Professor of Medicine in the Department of Medicine at Harvard Medical School, Boston, MA, as well as director of Basic and Correlative Science. He is also an attending physician at the VA Boston Healthcare System and Associate Director of the Jerome Lipper Multiple Myeloma Center at the Dana Farber Cancer Institute, Boston, MA.

Prof. Munshi was the founding member of the International Myeloma Society (IMS) and is the current President. He is also a member the National Cancer Institute Clinical Trials and Translational Research Advisory Committee. Prof. Munshi’s research contributions have earned him numerous awards, including the lifetime achievement award from the Association of VA Hematologists and Oncologists, and in 2013 he received the Waldenström’s Award for his lifetime achievement and contributions to myeloma research.

With over 300 publications in peer-reviewed journals, Dr Munshi conducts research not only into the molecular mechanisms behind genomic instability in multiple myeloma, but also translational research, with an aim to improve diagnosis and prognosis. He was first to describe the mutational spectrum and signatures of myeloma. Keen to see ‘bench-to-beside’ progression, Dr Munshi was the force behind the development of a world-class translational research program at the Dana-Farber Institute, and currently works on novel therapies such as cancer vaccination and immunotherapy. 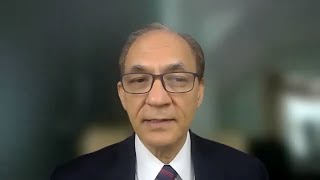 4:32
The 2nd Immune and Cellular Therapies in Multiple Myeloma Workshop
Nikhil Munshi • 5 May 2021 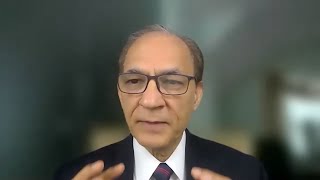 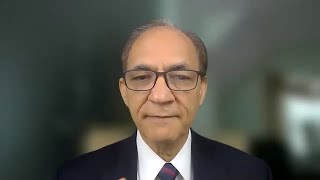 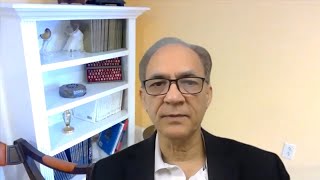 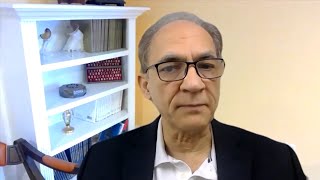 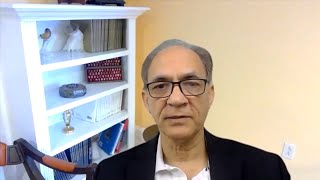 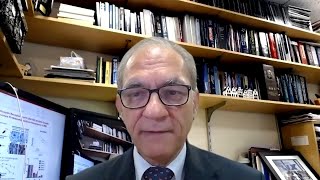 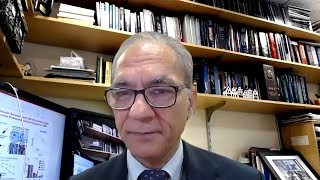 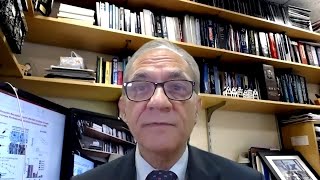 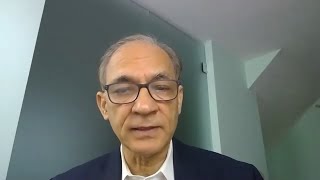 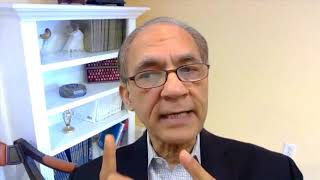 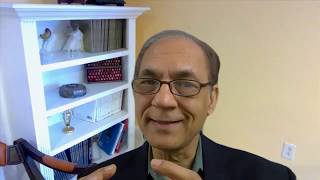 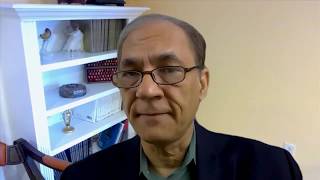 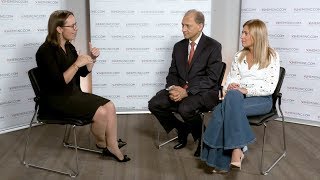 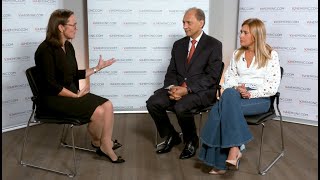 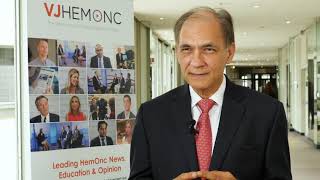