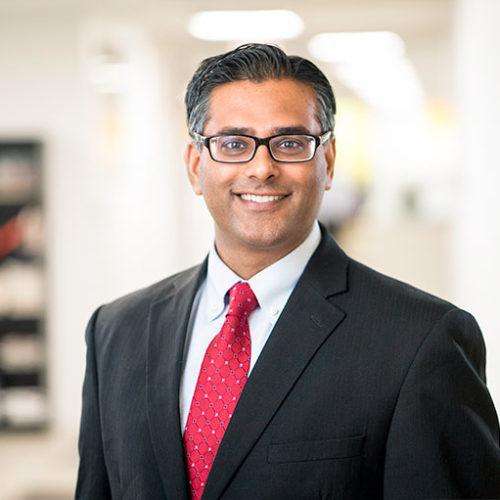 Jatin Shah, MD, is the Executive Vice President and Chief Medical Officer at Karyopharm Therapeutics, Newton, MA. Formerly, for almost 10 years, he was an Associate Professor and Associate Program Director of the Malignant Hematology Fellowship, as well as Director of Myeloma Clinical and Translational Research in the Department of Lymphoma/Myeloma, Division of Cancer Medicine at MD Anderson Cancer Center in Houston, TX.

Dr Shah obtained his medical degree from the Ohio State University College of Medicine, Columbus, OH, followed by a residency in internal medicine at the Cleveland Clinic, Cleveland, OH. He then completed his fellowship in hematology/oncology at the University of Alabama at Birmingham, Birmingham, AL. 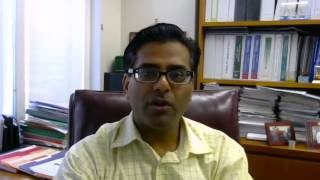