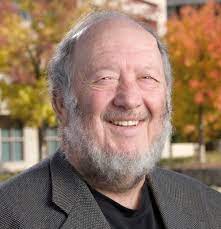 Irving Weissman is the Director of the Stanford Institute for Stem Cell Biology And Regenerative Medicine, Stanford, CA, is a Virginia & D.K. Ludwig Professor for Clinical Investigation in Cancer Research and is Professor Of Developmental Biology at Stanford University School of Medicine.

Prof. Weissman received his BSc from Montana State College, Montana, MT in 1961, and obtained his MD from Stanford University, Stanford, CA, in 1965. He is a member of multiple societies including the National Academy of Sciences, the Institute of Medicine and the American Academy of Arts and Science, and is the past President of American Association of Immunologists and the International Society of Stem Cell Research. In addition, he is the Founder of several companies focusing on stem cell therapies.

Speaking on hematopoiesis, leukemia and HSCs

Prof. Weissman is a leader in the field of cancer stem cell biology, where the Weissman Lab was the first to identify, isolate, and transplant human and mouse hematopoietic stem cells (HSCs), which can generate and regenerate the entire blood and immune systems throughout life. His research group has also defined the stages of development between the stem cells and mature progeny, and developed a method to identify mutations in single cells.

Prof. Weissman’s recent research has focused on the potential of CD47 as a therapeutic target and identifying cancer stem cells from a variety of blood and solid cancers. CD47 is a protein that regulates the innate immune system and is found to be highly involved in the immune evasion capabilities of tumors. This research brings into focus the primary role of phagocytic cells of the innate immune system, such as macrophages, in tumor surveillance. This research has culminated into investigating the potential of magrolimab, a CD47-blocking antibody, as a therapy against bladder cancer. 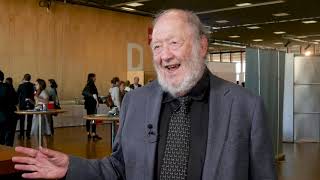 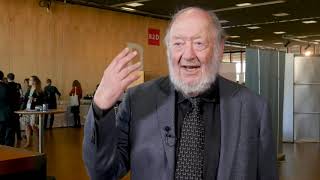