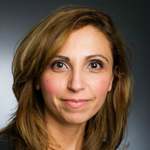 Irene Ghobrial, MD, received her medical degree in 1995 from Cairo University School of Medicine in Cairo, Egypt. She completed her internal medicine training at Wayne State University in Detroit, MI, and her hematology/oncology subspecialty training at Mayo Clinic College of Medicine in Rochester, MN.

Prof. Ghobrial joined the Dana-Farber Cancer Institute in Boston, MA, in the field of Waldenström’s macroglobulinemia and multiple myeloma in 2005. She currently works as an Attending Physician and Director of the Clinical Investigator Research Program at the Dana-Farber Cancer Institute, as well as a Professor of Medicine at Harvard Medical School, Boston, MA and Director of the Michele & Stephen Kirsch Laboratory at Dana-Farber. Prof. Ghobrial was the initiator for the Center or Prevention of Progression of Blood Cancer (CPOP).

Speaking on B-cell homing and migration, and novel agents in Waldenström’s macroglobulinemia and myeloma

Prof. Ghobrial in an expert in the field of multiple myeloma and Waldenström’s macroglobulinemia, with a particular interest in the precursor conditions of Monoclonal Gammopathy of Undetermined Significance (MGUS) and smoldering disease. Her work centres of investigating the role of the malignant bone marrow niche in disease progression from early precursor conditions. The labs led by Prof. Ghobrial have conducted over ten early clinical trials, and results from their studies of cell trafficking have been the driving force behind the first chemosensitization trials in multiple myeloma. 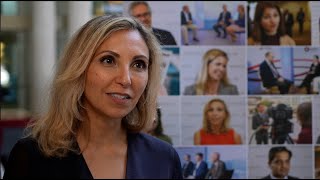 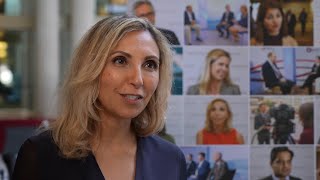 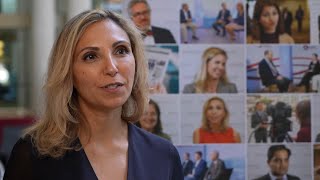 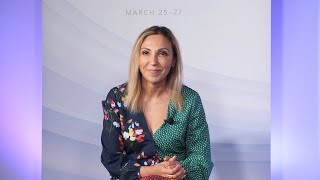 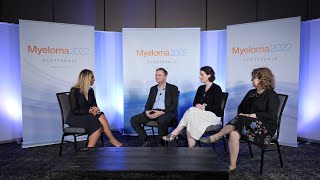 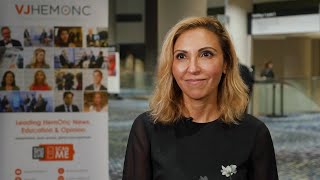 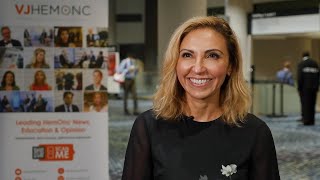 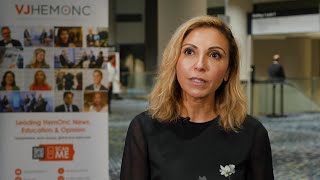 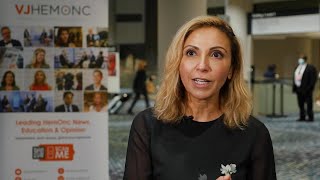 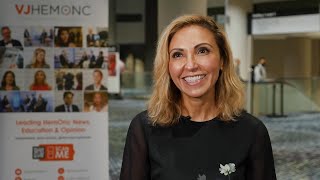 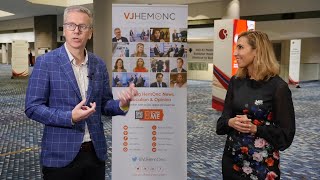 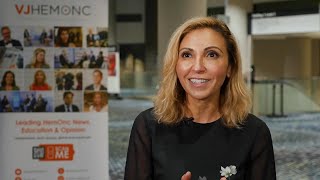 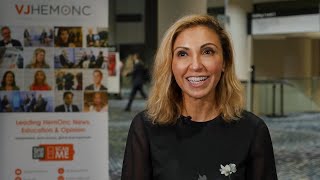 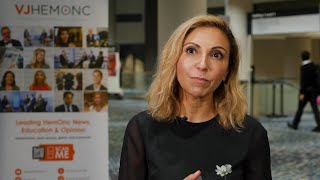 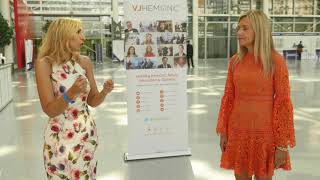 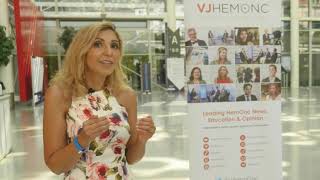