Graham Jackson, MBBS, FRCP, FRCPath, MD, is a Consultant in Hematology/Oncology and Bone Marrow Transplantation at the Newcastle Hospitals NHS Foundation Trust, Newcastle, UK, and is a Professor of Clinical Hematology at Newcastle University, Newcastle, UK.

Prof. Jackson graduated from Cambridge in 1980 and went on to study medicine at the Westminster School of Medicine, London, UK. He obtained his MRCPath in 1993, followed by his FRCP in 1999 and his FRCPath in 2000. In 2014, he was the President of the British Society of Haematology, and is currently the President of the British Society of Blood and Marrow Transplantation (BSBMT). Prof. Jackson serves on the Clinical Trials Awards and Advisory Committee (CTAAC) as well as on the Leukaemia and Lymphoma Research grants committee.

Prof. Jackson’s research is focused on haematological malignancies, including multiple myeloma, lymphoma and acute leukemias. He has a particular interest in drug resistance in myeloma, the development of long-term bone marrow transplant (BMT) follow-up clinics, and the cytokine profile of acute and chronic GvHD. Furthermore, Prof. Jackson is interested in stem cell transplantation and intra-thecal chemotherapy. 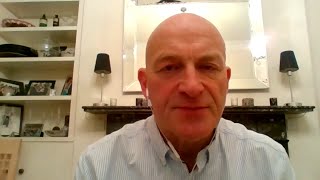 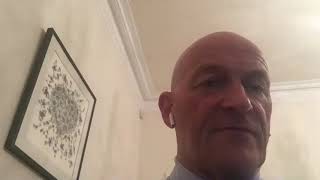 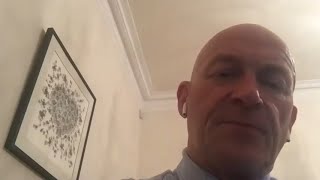 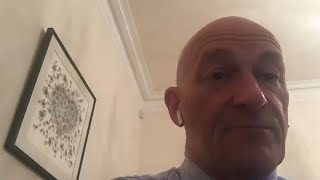 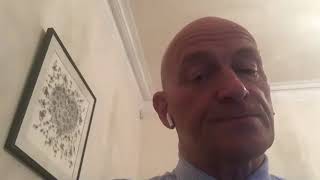 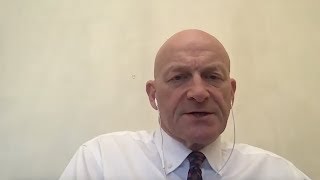 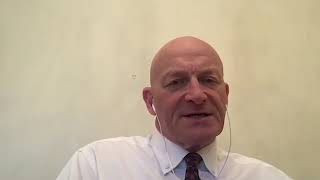 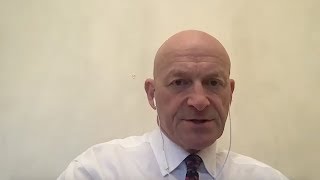 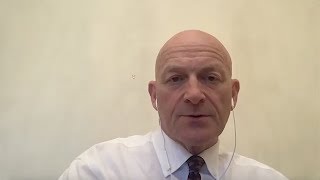 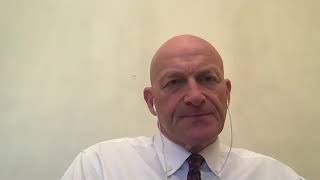 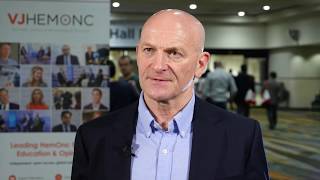 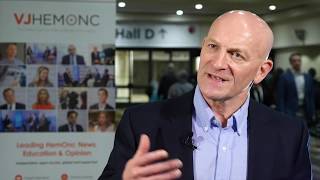 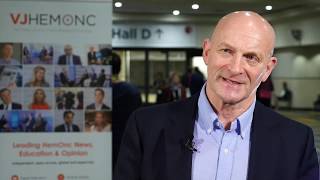 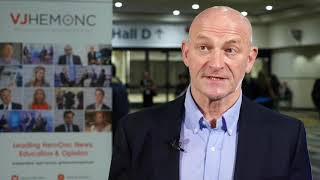 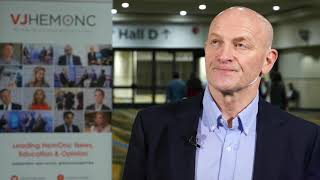 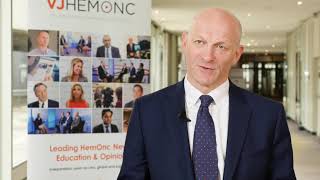