Francesca Palandri, MD, PhD, is currently an Adjunct Professor primarily based i the Department of Experimental, Diagnostic and Specialty Medicine at the Università di Bologna, Bologna, Italy. She is also a Junior Researcher at Azienda Ospedaliero-Universitaria di Bologna, Institute of Hematology (Seràgnoli), Bologna, Italy.

Dr Palandri earned her medical degree from the University of Parma, Parma, Italy, and then specialized in clinical and experimental hematology at the University of Bologna, Institute of Hematology “”L. e A. Seràgnoli””, S. Orsola-Malpighi Hospital, Bologna, Italy, between 2002 and 2006, where she stayed to complete her PhD in clinical and experimental hematology.

Dr Palandri has received numerous awards such as the University of Bologna Business Culture Award (2015) and the Italian Society of Hematology (SIE) AMGEN Award (2015).

Dr Palandri is actively involved in studies exploring the pathogenesis of myeloproliferative neoplasms (MPNs) as well as the development of novel therapeutic strategies. She is Principal Investigator for an Italian multicentre observational study (BO-MF-2014) on the management of chronic MPNs as well as a multicenter tissue study on the role of the bone marrow microenvironment in the pathogenesis of chronic MPNs (Tissue-MPN 2016). 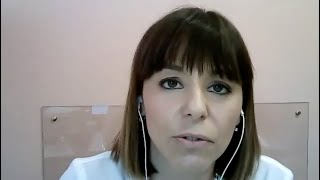 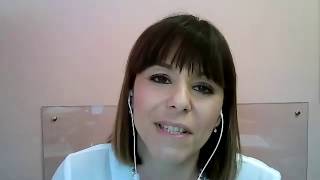