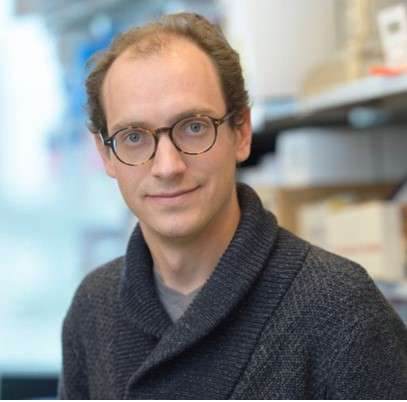 Dr Malard is currently a Hematologist practicing in Saint Antoine Hospital, Paris, France. He is also an Associate Professor at the Sorbonne University, Paris, France.

Dr Malard is the recipient of various awards such as the ASH Abstract Achievement Award (2015), the French Society of Hematology and Laurette Fugain research award (2014). He also leads the European Society for Blood and Marrow Transplantation (EBMT) Cellular Therapy & Immunobiology Working Party (CTIWP)’s Initiative on Microbiota. 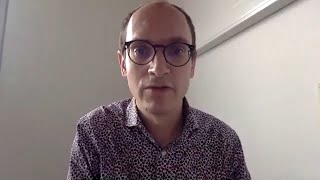 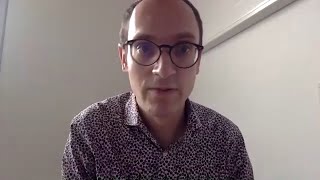 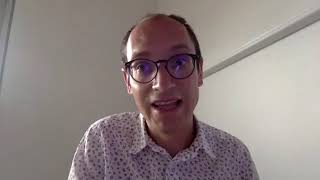 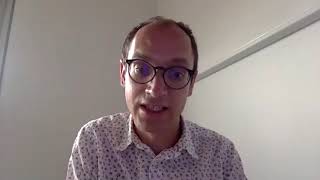 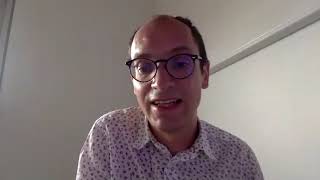 2:56
Preventive and therapeutic interventions for the microbiota
Florent Malard • 24 Aug 2020 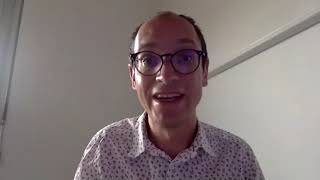 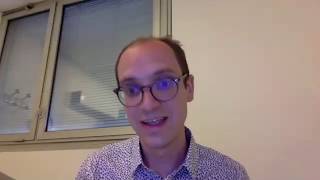 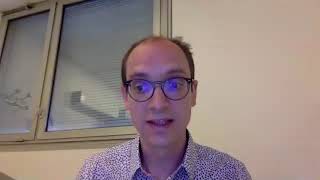 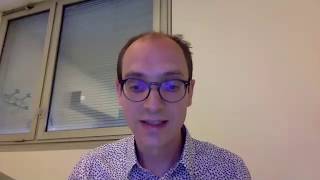 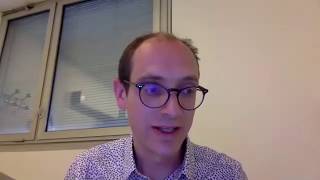 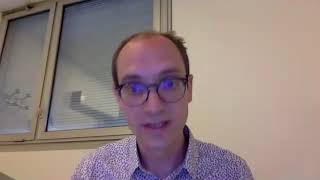 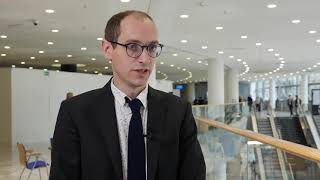 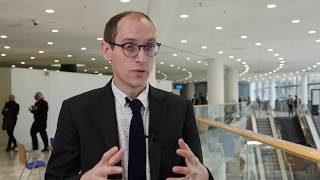 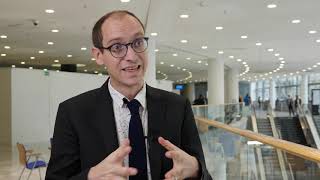 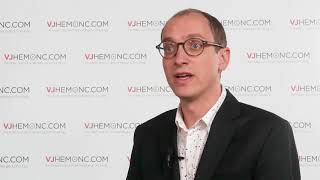