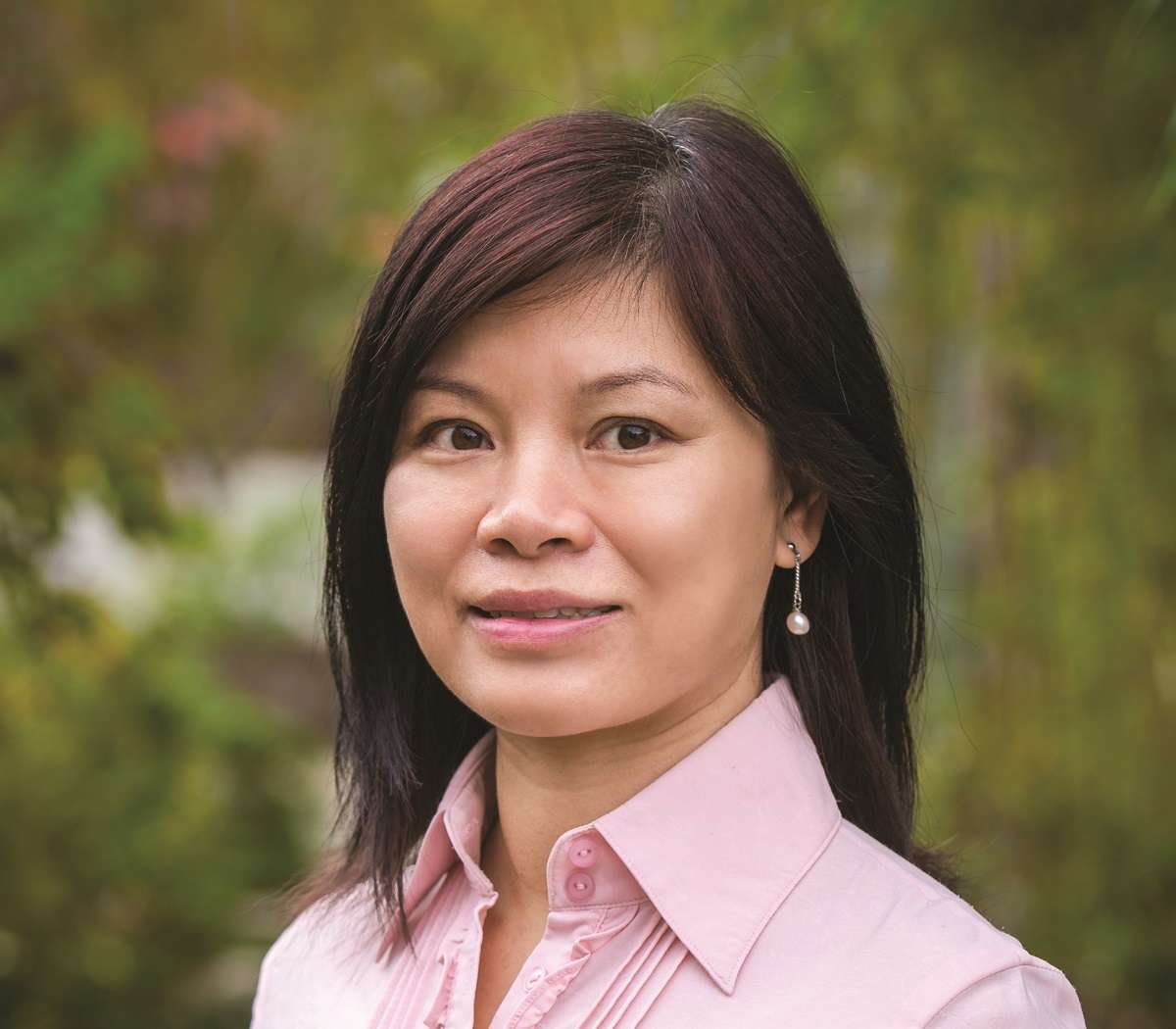 Dr Budde was an Attending Physician at the Lymphoma Clinic and Hematopoietic Cell Transplant Service, Seattle Cancer Care Alliance, Seattle, WA, as well as an Acting Instructor in the Department of Medicine at the University of Washington, Seattle, WA, between 2009-2013. Dr Budde is now a Staff Physician and Associate Professor in the Division of Lymphoma at the Department of Hematologic Oncology & Hematopoietic Cell Transplantation, City of Hope, Duarte, CA.

Dr Budde’s research focuses on the development of novel therapeutics such as immunotherapies for lymphoma and leukemia, with recent publications on the use of mosunetuzumab for the treatment of multiply relapsed follicular lymphoma. 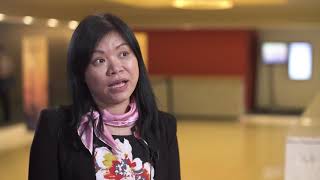 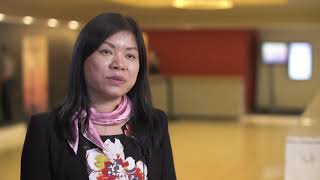 0:41
CD123 CAR-T therapy for the treatment of AML
Elizabeth Budde 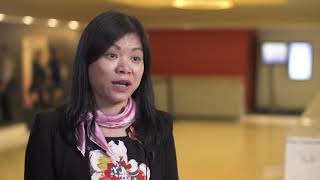 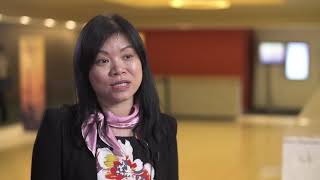 0:52
The future of CAR T-cell therapy for AML
Elizabeth Budde