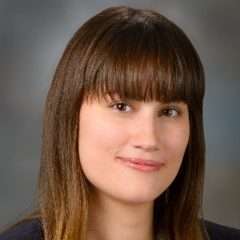 Elisabet Manasanch, MD, is an Associate Professor in the Department of Lymphoma/Melanoma at the University of Texas MD Anderson Cancer Center, Houston, TX, where she is also leading the Myeloma Precursor Disease Program.

Dr Manasanch received her medical degree from the University of Barcelona, Barcelona, Spain, in 2005 and went on to receive an MHS in Clinical Research from Duke University, Durham, NC, in 2014. Dr Manasanch completed fellowships at the University of Massachusetts, Boston, MA, and the National Institutes of Health and is board certified in internal medicine and medical oncology.

Dr. Manasanch specializes in the treatment of patients with multiple myeloma with a particular focus on translational research of the precursor stages of myeloma and early disease management. Dr Manasanch is involved in many ground-breaking clinical trials of novel immunotherapy agents including chimeric antigen receptor (CAR) T-cell and antibody therapies, as well as being involved in trials investigating predictive models for progression from smoldering multiple myeloma to multiple myeloma. 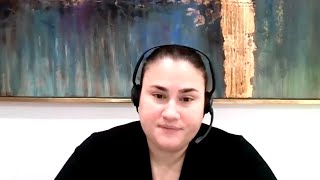 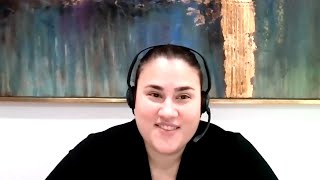 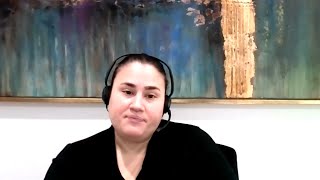 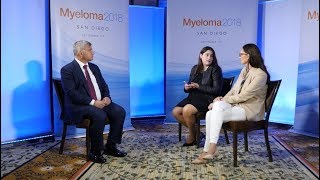