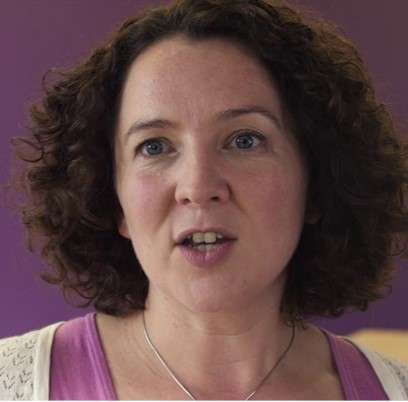 In 2007, Dr Vickers has founded her own company, Science Communicated Ltd, based in Manchester in the UK, where she serves as an Independent Cancer Educator, delivering training courses and online education concerning the science of new cancer treatments.

Dr Vickers educates a range of audiences on the science underlying new cancer treatments, from non-scientists to oncology specialists. She has made valuable contributions to both cancer patients and physicians through her book titled ‘A Beginner’s Guide to Targeted Cancer Treatments’ which encases both introductory material on cancer cell biology and genetics as well as specialist content on immunotherapies and other targeted cancer treatments. 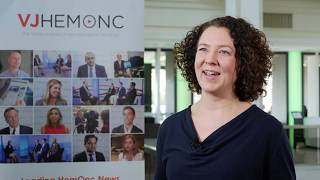 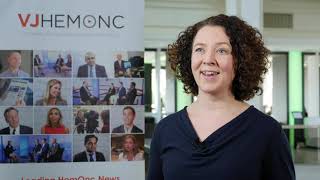 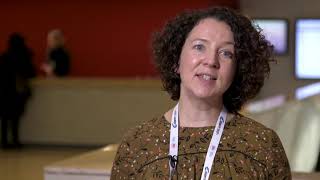 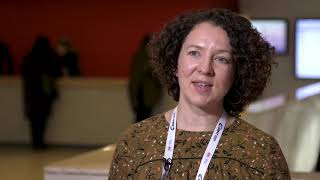 3:49
The limitations of immunotherapy with CAR T-cells
Elaine Vickers 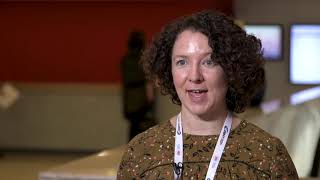