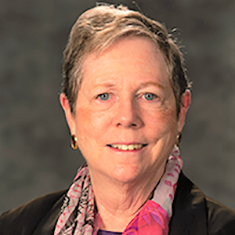 Elaine Jaffe, MD, obtained her medical degree from Cornell University, Ithaca, NY, and the University of Pennsylvania, Philadelphia, PA, qualifying in 1969. Dr Jaffe completed an internship at Georgetown University, WA, and then joined the National Cancer Institute, Bethesda, MD, as a resident in anatomic pathology. She is now a Senior Investigator.

Dr Jaffe has served on the editorial boards of numerous journals, namely The American Journal of Pathology, Cancer Research, and Modern Pathology. She is also the former president of the Society for Hematopathology as well as the United States and Canadian Academy of Pathology and was elected to the advisory board of the American Society of Hematology.

Dr Jaffe is the recipient of several awards. Among her awards are the Fred W. Stewart Award from Memorial-Sloan Kettering Cancer Center, the Mostofi Award from the United States and Canadian Academy of Pathology, and the Distinguished Clinical Teacher Award from the NIH Fellows Committee. In 2013, Dr Jaffe was also awarded the Henry M. Stratton Medal from the American Society of Hematology and in 2019 was selected as a Distinguished Investigator by the National Cancer Institute.

Speaking on the pathophysiology of lymphomas

Dr Jaffe has been a pioneer in the field of lymphoma, leading highly recognized studies related to the classification of malignant lymphomas, delineating new disease entities to provide a basis for therapeutic strategies which has led to the establishment of a new paradigm for the classification of lymphoid neoplasms. Dr Jaffe’s recent work has involved the use of immunophenotypic, genomic and genetic approaches to explore the pathogenesis of lymphomas. 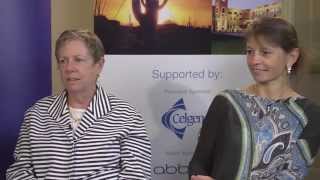 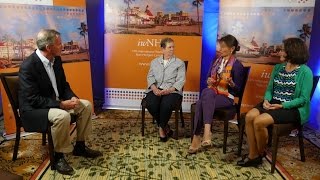