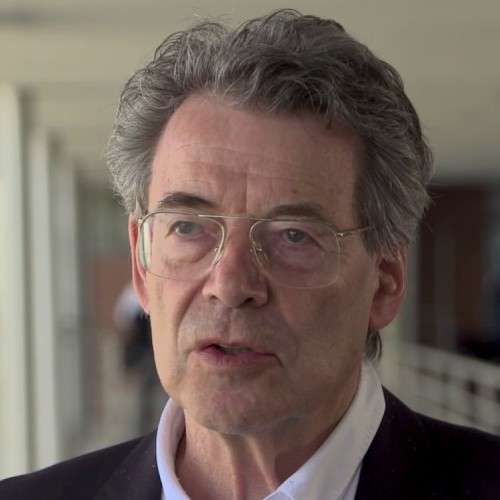 Prof. Hoelzer is the recipient of many awards such as the Johann-Georg- Zimmermann-Price, the San Salvatore Award, and the European Leukemia Network Merit Award and is an honorary member of the Hematological Societies of Austria, Hungary, and Germany. 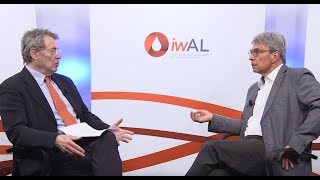 15:02
The evolving landscape of ALL therapy and the impact of MRD
Dieter Hoelzer et al. 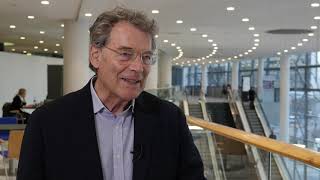 1:57
MRD negativity in ALL
Dieter Hoelzer 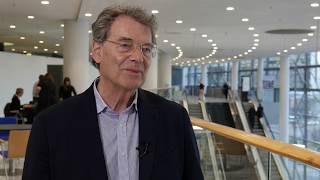 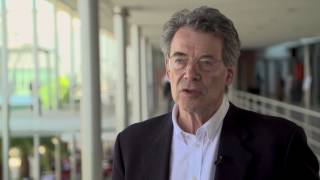 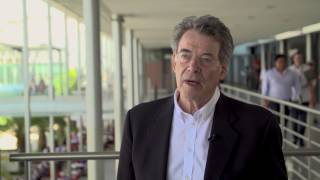 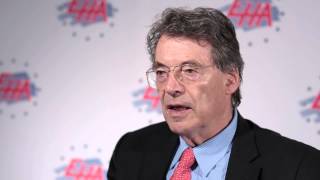 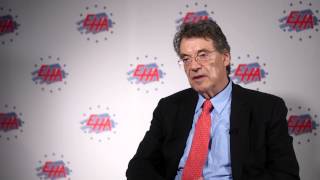 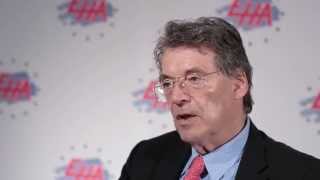 1:59
Efficacy and safety of CD19-targeted CAR T-cells for relapsed/refractory ALL
Dieter Hoelzer • 12 Jun 2015