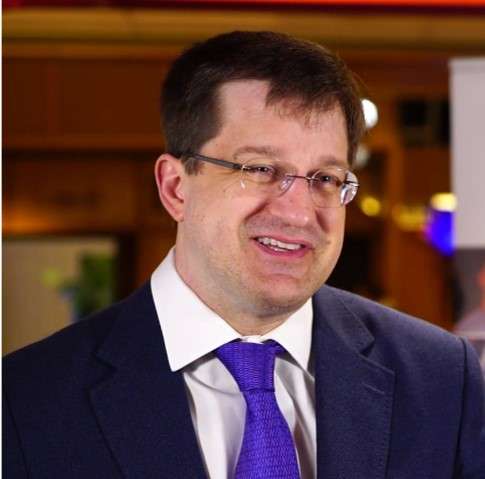 David Steensma, MD, FACP, is an Attending Physician in the Hematologic Oncology Unit at the Dana-Farber Cancer Institute and the Brigham and Women’s Hospital in Boston, MA. Dr Steensma is also an Associate Professor in Medicine at Harvard Medical School, Boston, MA.

Dr Steensma received his medical degree from the University of Chicago Pritzker School of Medicine in Chicago, IL, in 1992 and completed a residency in internal medicine and hematological oncology from 1996 to 2004 at the Mayo Clinic in Rochester, MN, after which he became a Consultant in the Division of Hematology until September 2009. Dr Steensma was a visiting research scholar at the Weatherall Institute of Molecular Medicine, Oxford, UK, from 2002 to 2004, studying myelodysplastic syndromes (MDS) and acquired globin dysregulation.

Dr Steensma is a member of the Cancer Genetics and Epigenetics Program and the Leukemia Program at the Dana-Farber/Harvard Cancer Center (DF/HCC). He was a voting member of the Oncology Drug Advisory Committee (ODAC) in the FDA from 2010 to 2013. He is a Fellow of the American College of Physicians (FACP) and board certified by the American Board of Internal Medicine in internal medicine, hematology, and medical oncology.

Dr Steensma is interested in myelodysplastic syndromes (MDS) and related conditions. Particularly, he focuses on the development of new therapies and drug combinations to improve treatment outcomes. He is also collaborating with other research groups in the research of new MDS mutations that can be explored therapeutically. 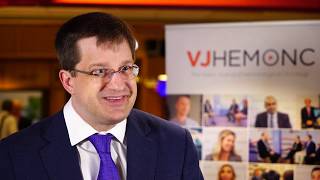 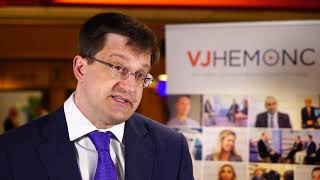 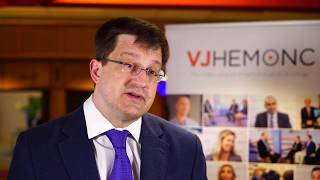 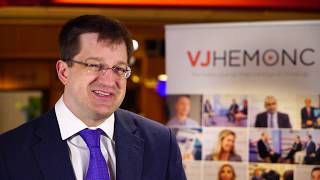 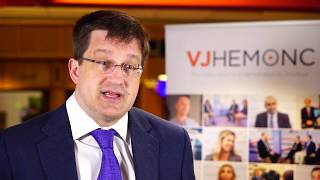 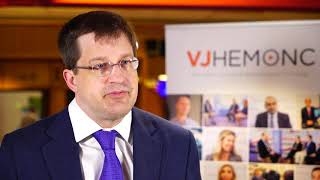 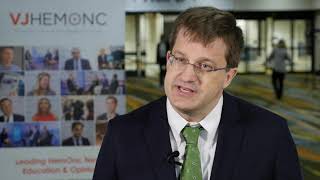 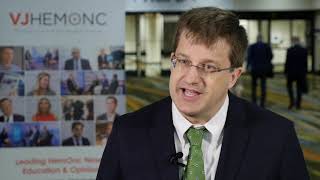 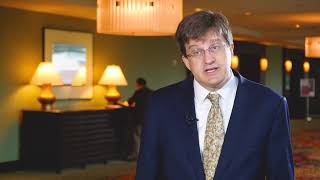 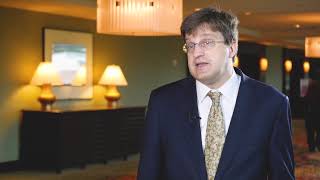 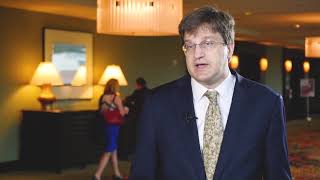 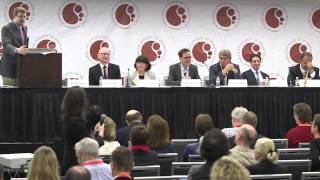 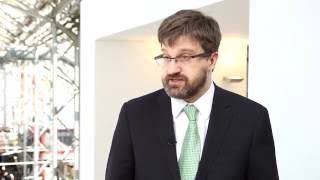 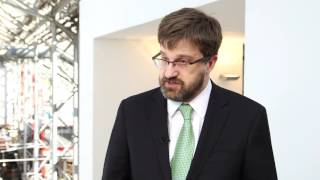 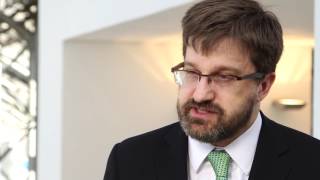 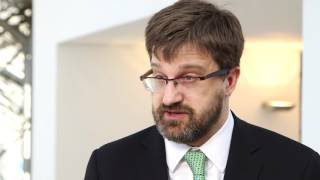