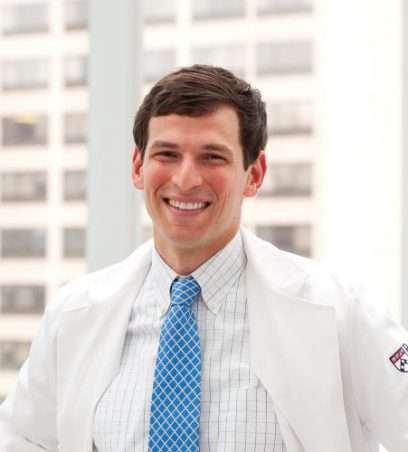 Dr Fajgenbaum is currently Assistant Professor of Medicine in the Division of Translational Medicine & Human Genetics at the University of Pennsylvania, as well as the Co-Founder and Executive Director of the Castleman Disease Collaborative Network (CDCN) and Associate Director of the Patient Impact of the University of Pennsylvania’s Orphan Disease Center, Philadelphia, PA.

Dr Fajgenbaum has been a pioneer in the field of Castleman disease, known for his discovery of increased mammalian target of rapamycin (mTOR) signalling in idiopathic multicentric Castleman disease (iMCD). His team are currently leading clinical trials to investigate treatment with mTOR inhibitors. One such trial Dr Fajgenbaum is the Principal Investigator for is the Phase II study of the mTOR inhibitor sirolimus in previously treated iMCD (NCT03933904). 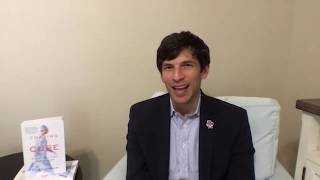