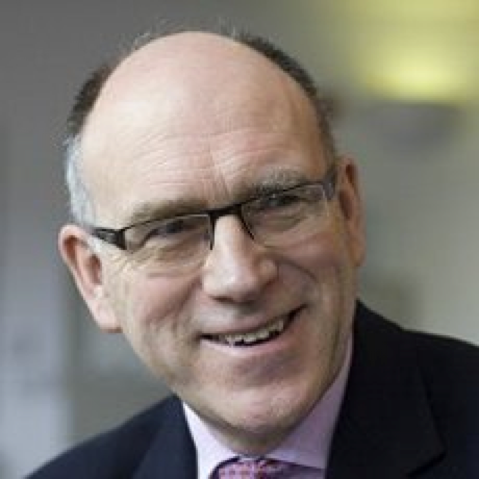 Prof. Craddock is Chair of the NCRI Acute Myeloid Leukaemia Working Group and leads the UK Haemato-oncology Trials Acceleration Programme, as well as being elected President of the British Society of Haematology in 2017. He was awarded the CBE for services to medicine and medical research in the 2016 New Year’s Honours list.

Speaking on new drug and transplant therapies in myeloid malignancies

Prof. Craddock’s main research interests include the development of novel drug and transplant therapies in myeloid leukemias. He has an active interest in the development of novel reduced intensity conditioning regimens, immunotherapeutic strategies aimed at reducing infectious complications post-transplant and the incorporation of targeted and epigenetic drugs as adjunctive therapies after allogeneic transplantation.

In the past 15 years, Prof. Craddock has made a significant contribution to the development of reduced intensity conditioning regimens in acute myeloid leukemia (AML), myelodysplasia and chronic myeloid leukemia (CML). Prof. Craddock also has a long-standing interest in the clinical activity of histone deacetylase inhibitors and DNA methyltransferase inhibitors in patients with high-risk AML. 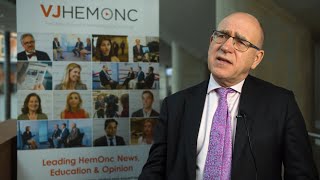 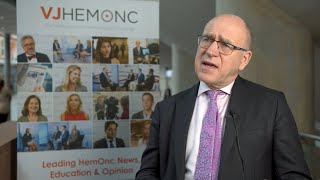 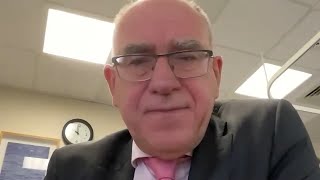 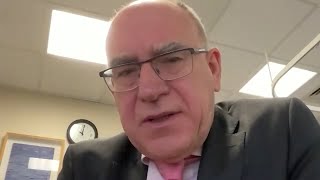 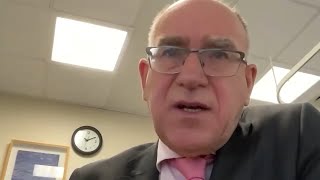 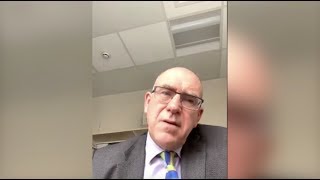 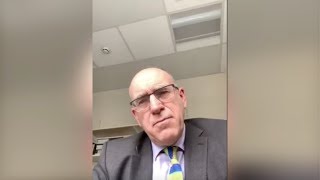 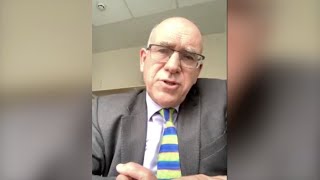 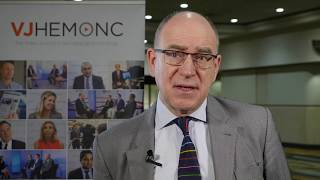 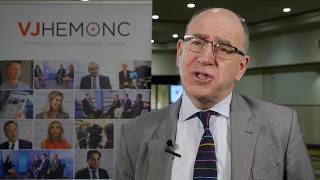 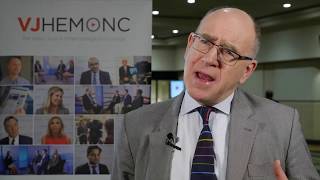 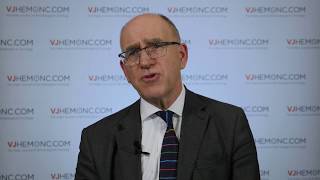 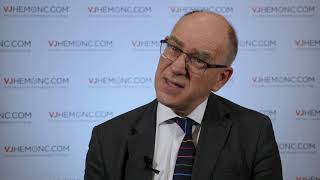 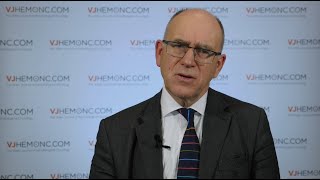 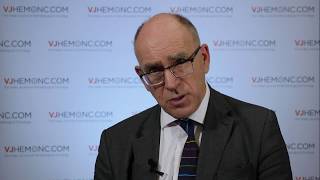 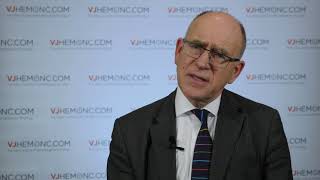