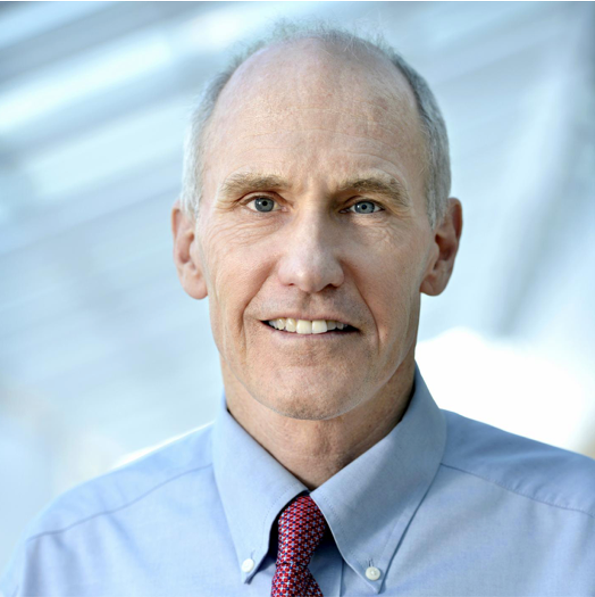 Carl June, MD, a pioneer in the field of immunotherapy, received his medical degree from Baylor College of Medicine in Houston, TX. Prof. June was a research fellow in immunology and malaria at the World Health Organization in Geneva, Switzerland. After residency training in internal medicine at the National Naval Medical Center in Bethesda, MD, he joined the Fred Hutchinson Cancer Research Center in Seattle, WA, where he was a fellow in oncology and received post-doctoral training in transplantation biology.

The June Lab research focuses on lymphocyte biology, with a major translational focus on ex vivo T-cell engineering for cancer and HIV cell-based therapies. The lab’s pioneering work in developing CAR-T therapy for cancer has been widely recognized. Prof. June has published more than 450 manuscripts, and has received numerous prizes and honors for his work. 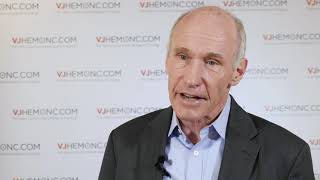 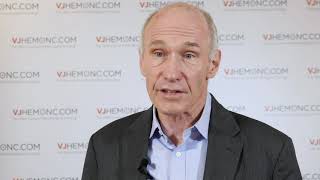