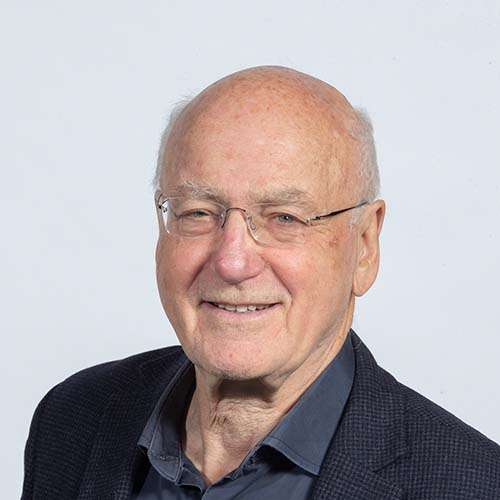 From 1982-1990, Prof. Löwenberg was Director of Research at Daniel den Hoed Cancer Center, Rotterdam, Netherlands and from 1983-1986, he was a Visiting Professor at Free University Brussel, Brussels, Belgium. From 1990-2011, he served as the Chairman of the Department of Hematology at Erasmus University Medical Center.

Speaking on personalized treatment for patients with leukemia

Currently, Prof. Löwenberg is participating in research concerning molecular diagnostics for acute myeloid leukemia (AML). He is also involved in a project which is focusing on advancing NGS-based prediction of relapse in AML in relation to clonal hematopoiesis. 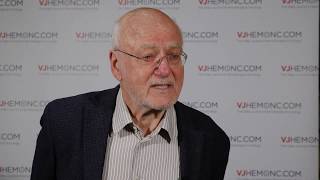 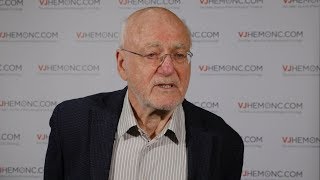 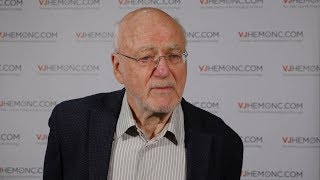 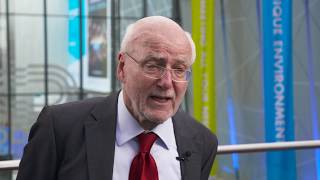 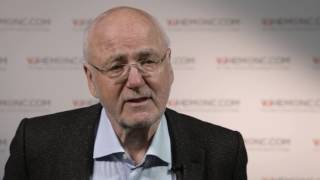