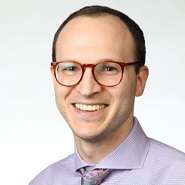 Along with his clinical practice, Dr Derman remains committed to research. His research for the possible cure of multiple myeloma includes using very sensitive tests that measure small amounts of residual cancer cells in the body called ‘minimal residual disease’ (MRD) to guide decision making. Dr Derman’s research in improving outcomes and quality of life for his patients involves evaluating reasons for racial disparities in multiple myeloma outcomes to better understand and care for those patients. 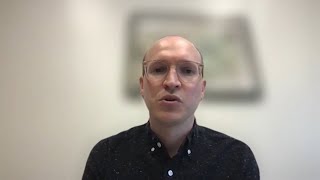 5:25
MRD by mass spectrometry in PB and NGS in BM in patients with multiple myeloma treated with Dara-KRd
Benjamin Derman • 1 Jun 2022 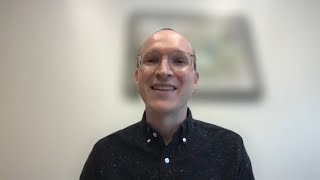 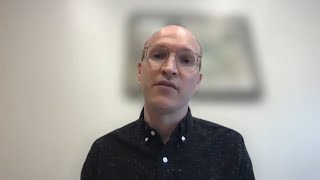 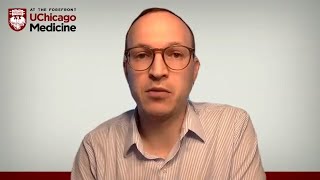 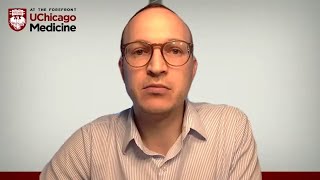 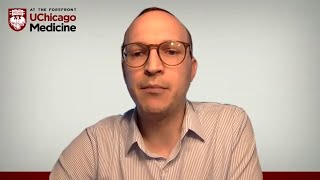 2:27
MRD by mass spectrometry in the peripheral blood in myeloma
Benjamin Derman • 9 Jun 2021 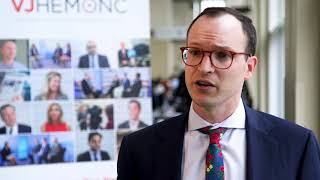 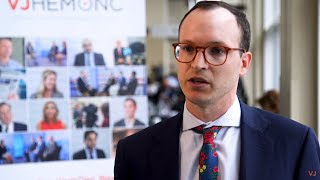