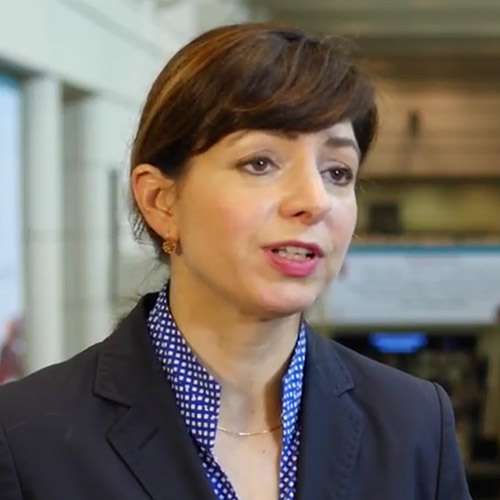 She studied medicine at the Ludwig-Maiximilians-Universität (LMU) in Munich, Germany from 1990 to 1997. In 1998, she moved to the Medical Clinic III of Professor Wolfgang Hiddemann at the Klinikum Großhadern of the LMU.

In 2005, she joined the Internal Medicine clinic of Professor Michael Hallek at the University Hospital Cologne, Cologne, Germany and completed her training as a medical oncologist and hematologist with a focus on chronic lymphocytic leukemia (CLL) in 2006.

Dr Eichhorst is actively involved in CLL research and clinical trials. Recently, she has been involved in the MURANO Phase III trial evaluating venetoclax plus rituximab in relapsed CLL. 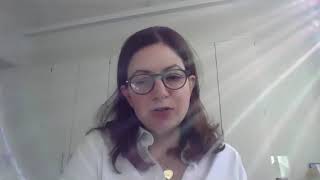 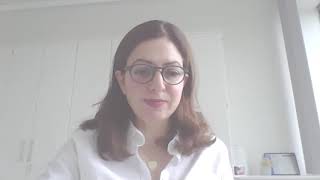 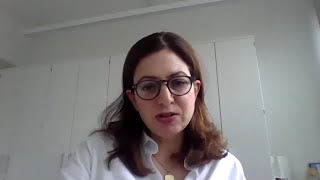 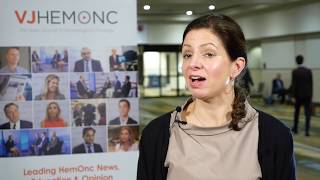 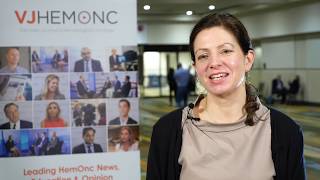 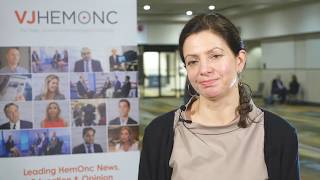 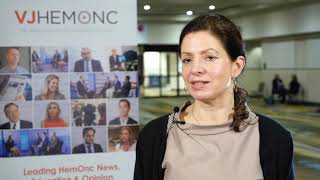 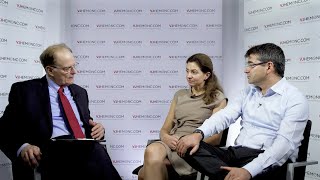 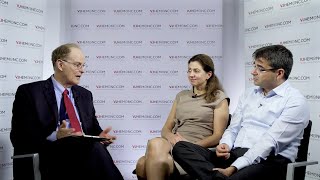 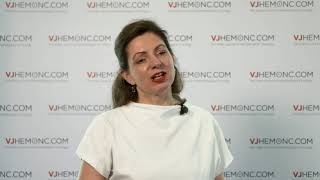 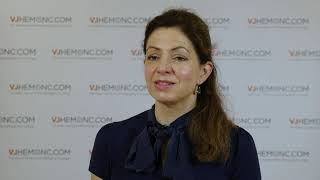 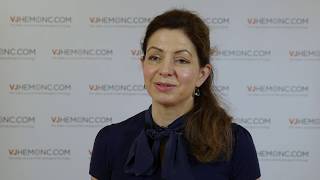 1:58
Adding acalabrutinib to the arsenal: impact of ASCEND in CLL
Barbara Eichhorst • 20 Jun 2019 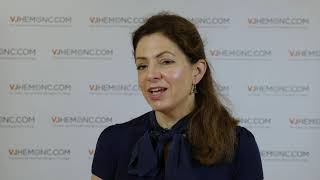 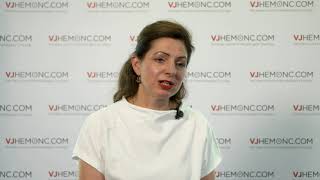 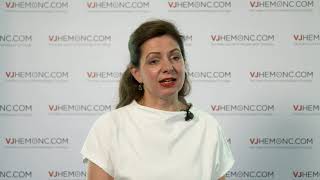 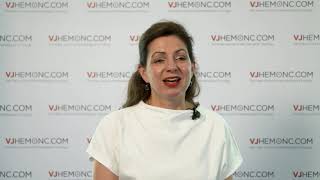 0:59
Is chemoimmunotherapy in the relapsed/refractory setting still useful in CLL?
Barbara Eichhorst