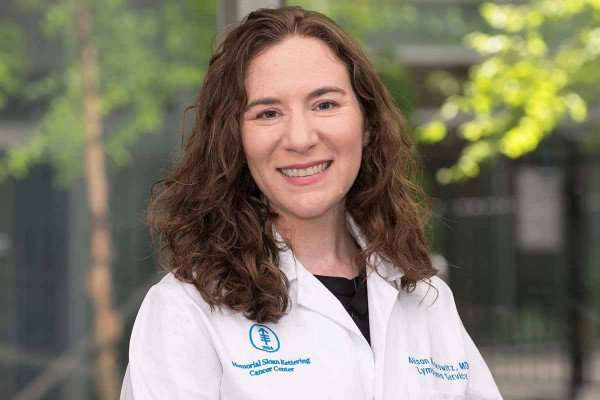 Dr Moskowitz is an investigator of several clinical trials exploring therapeutic strategies for the treatment of lymphomas. She is involved in a Phase I study of nivolumab immunotherapy for high-risk Hodgkin lymphoma, two Phase II trials studying pembrolizumab immunotherapy for persistent Hodgkin lymphoma, and a Phase II trial of ruxolitinib in patients with persistent T-cell lymphoma. 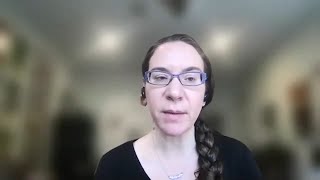 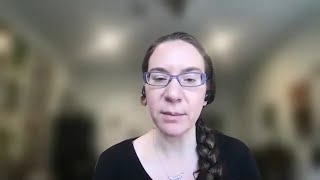 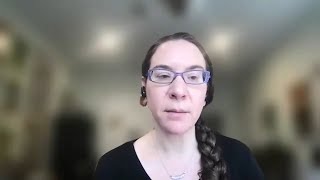 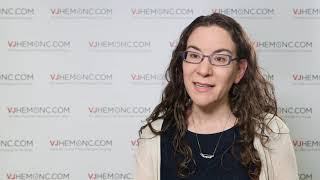 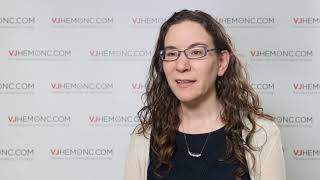 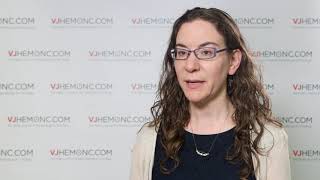 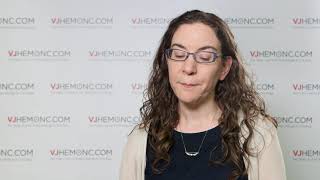