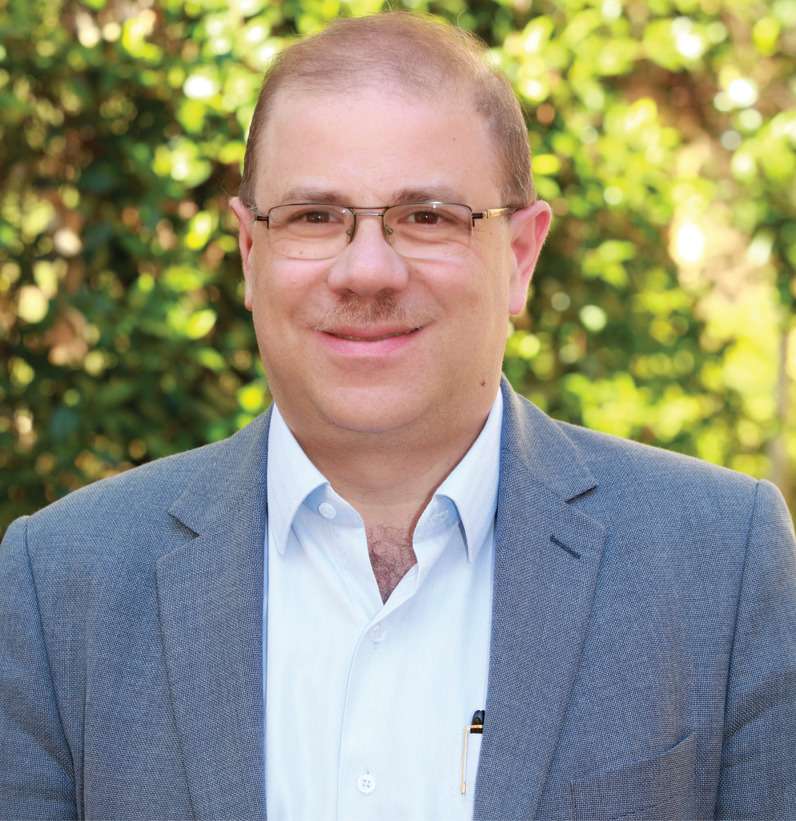 Ali Bazarbachi, MD, PhD, earned his medical and doctoral degrees at the Pairs Diderot University, Paris, France. This was followed by a residency and fellowship at the same institution. Dr Bazarbachi returned to Lebanon in 1996, where he pursued research at the American University of Beirut, Beirut, Lebanon.

Dr Bazarbachi’s work on leukemia and lymphoma therapy and bone marrow transplantation has won him several awards, including the French Ligue Nationale Contre le Cancer Prize for Cancer Research, the Hafez Kobeissi Prize for Excellence in Scientific Research, and the award of the French National Academy of Medicine.

Speaking on lymphoma and leukemia

Dr Bazarbachi has conducted research in several areas, with an emphasis on developing long-term treatment solutions. His initial work established that targeting of the main driver of adult T-cell leukemia/lymphoma (ATL) with the combinative effect of the antiviral agents zidovudine and interferon- α. The findings of this study has revolutionised the current stand of care for patients with ATL, increasing 5-year survival rates from 10% to nearly 50%. His other research has focused on developing therapies that that build on improved survival, particularly for ATL and ATM. 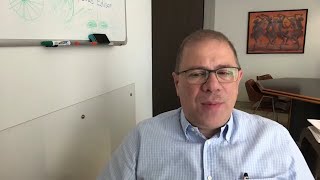 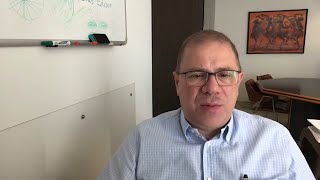 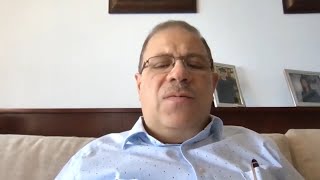 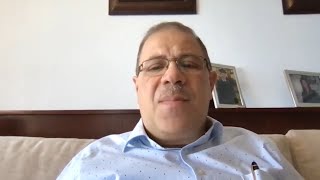 3:26
Survival trends for patients with relapsed Ph+ ALL after allo-HSCT
Ali Bazarbachi • 25 May 2021 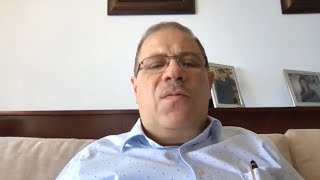 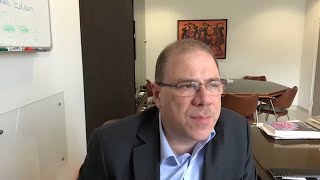 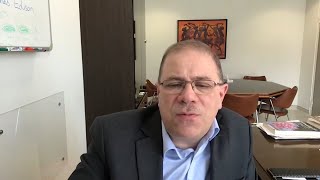 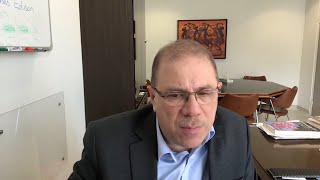 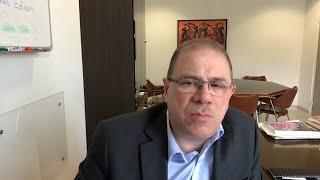 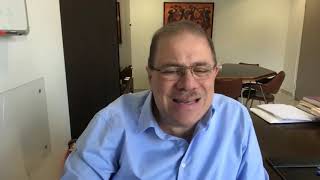 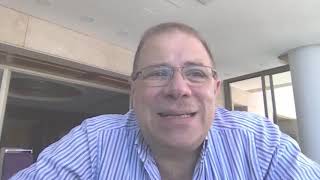 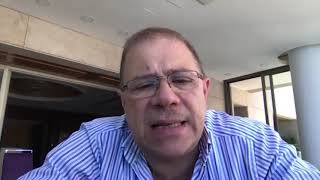 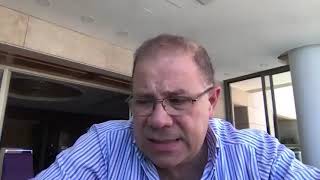 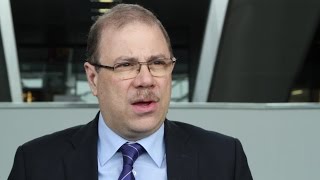 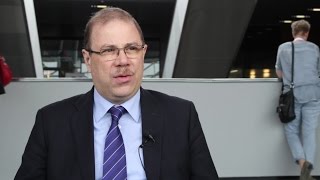