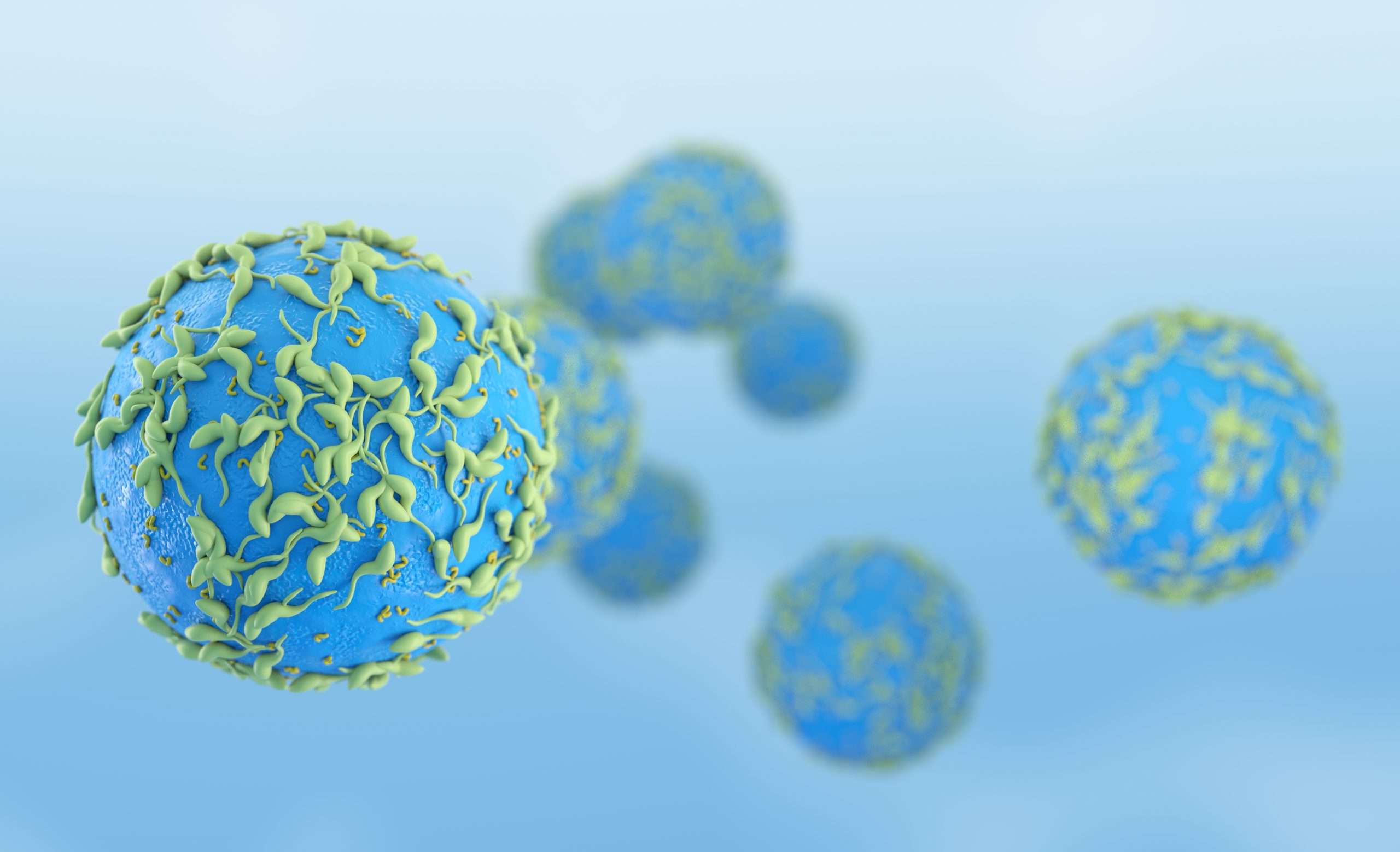 The U.S. Food and Drug Administration (FDA) has approved idecabtagene vicleucel (ide-cel), a chimeric antigen receptor T-cell (CAR-T) therapy, for patients with relapsed/refractory multiple myeloma, who have received at least four prior lines of therapy. This approval was based on the results of the Phase II KarMMa trial (NCT03361748).1

Whilst there are many novel therapies under development for the treatment of multiple myeloma, it largely remains an incurable disease. For patients with relapsed/refractory myeloma, novel therapies are critically important.

Ide-cel is the first CAR-T therapy to receive FDA approval for the treatment of multiple myeloma. CAR-T therapy uses autologous T-cells which are genetically engineered to produce an artificial CAR which recognizes a tumor-specific antigen.

The Phase II KarMMa trial treated 128 participants with relapsed/refractory myeloma who had received at least three prior lines of therapy, including a proteasome inhibitor, an anti-CD38 monoclonal antibody and an immunomodulatory drug. Participants received an ide-cel infusion following lymphodepletion with fludarabine and cyclophosphamide.3

“This is an outstanding response and we are also getting CRs and MRD-negativity in these patients. And so, there is significant excitement to be able to treat these late-stage patients effectively,” said Prof. Nikhil Munshi of the Dana Farber Cancer Institute in Boston, MA.

Prof. Munshi spoke on the impact that the approval of ide-cel will have on the treatment of relapsed/refractory multiple myeloma and gave an overview of factors which would need to be considered when administering ide-cel in a real-world setting:

Prof. Munshi elaborated: “This is going to change our field quite significantly because of the significant effectiveness of the CAR T-cell therapy.”

In August 2020, belantamab mafodotin, an antibody-drug conjugate, became the first BCMA-targeting agent to be approved for the treatment of relapsed/refractory multiple myeloma, based on results of the Phase II DREAMM-2 trial (NCT03525678).4

Immunological approaches to the treatment of multiple myeloma have rapidly evolved in recent years. One of the most promising fields…