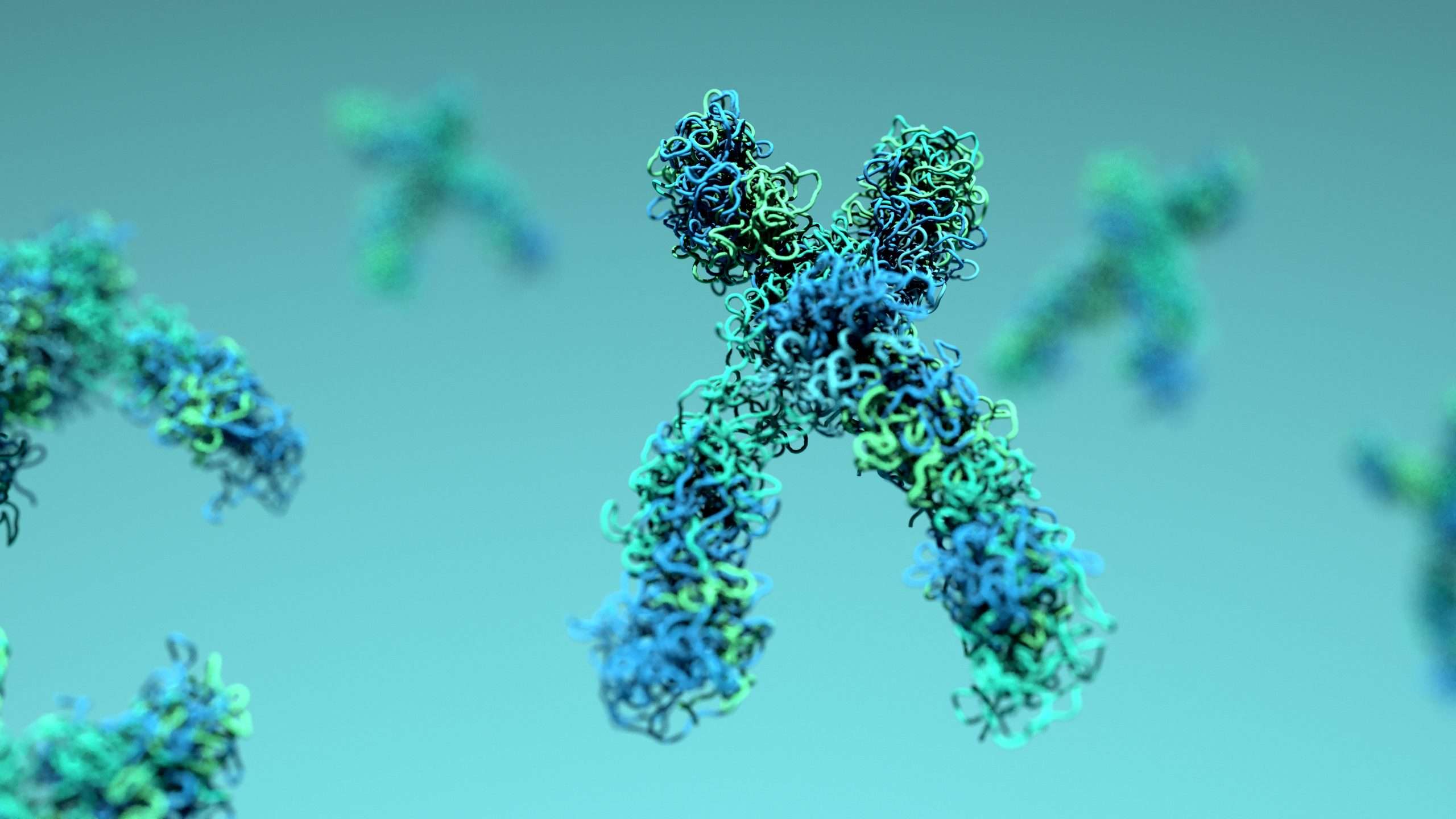 Immunological approaches to the treatment of multiple myeloma have rapidly evolved in recent years. One of the most promising fields of development is chimeric antigen receptor (CAR) T-cell therapies, many of which are currently under investigation in clinical trials. Whilst many CAR T-cell therapies have demonstrated the potential to significantly improve multiple myeloma prognosis, ultimately, most patients progress.

The Phase II KarMMa trial (NCT03361748) is investigating the efficacy and safety of idecabtagene vicleucel (ide-cel), an anti-BCMA CAR T-cell therapy, in patients with relapsed and refractory multiple myeloma. At a median follow-up duration of 11.3 months, a subgroup analysis of high-risk patients reported a median duration of response of 10.6 months and a median progression-free survival of 8.6 months.1

Understanding the mechanisms of resistance to CAR T-cell therapies is crucial to improving patient outcomes and genomic analyses are currently being employed to investigate relapses further.

A study published in Nature Medicine on February 22nd, describes how selective pressure from anti-BCMA can lead to homozygous BCMA gene deletion, resulting in patient relapse.2 This study, outlined below by Leo Rasche, MD, from the University Hospital of Würzburg, analyzed data from a high-risk patient with multiple myeloma who was enrolled in the KarMMa trial and treated with ide-cel. The patient initially responded well to the treatment, but at five months of follow-up had experienced severe relapse with extra-medullary disease and high M protein levels, which had previously declined.

Single-cell RNA sequencing found a stable and consistent expression of BCMA at baseline which was not detectable at relapse. This loss of BCMA was confirmed at the protein level using immunohistochemistry. Whole genome sequencing of myeloma cells collected at relapse was then performed.

“We did whole genome sequencing of myeloma cells collected at relapse and we found numerous chromosomal aberrations, translocations, amplifications, and quite a lot of small deletions, including this biallelic TP53 event at chromosome 17, but also and most importantly deletion at 16p, the locus where BCMA is encoded. We looked closer to this region and we identified a homozygous BCMA deletion,” Dr Rasche reports.

The use of anti-BCMA ide-cel therapy in this patient resulted in clonal selection for homozygous BCMA gene deletion, and consequentially an irreversible loss of BCMA on the protein level.  Dr Rasche concluded:

Immunological approaches to the treatment of multiple myeloma have rapidly evolved in recent years. One of the most promising fields…