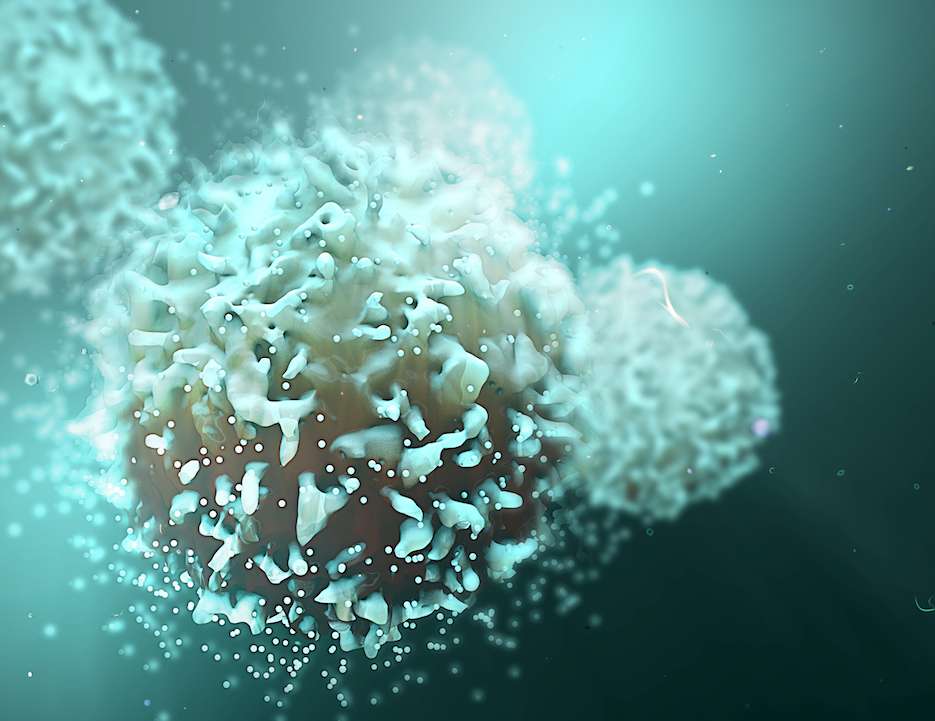 CAR T-cell therapy has taken the oncology community by storm in recent years, and although it has proven extremely successful, CAR-T-related cytokine release syndrome (CRS), a potentially life-threatening condition, is still a very real possibility.

“CRS is very frequent after CAR T-cell therapy. It occurs in 40-90% of patients and it could have very severe complications”.

According to a recent study published in Science Translational Medicine, the pre-existing targeted therapy leukemia drug, dasatinib, has been shown to prevent the onset of CRS during CAR-T therapy, in a murine model. Despite the ‘pausing’ effect of the drug on CAR T-cells activity and toxicity, the therapy does not result in reduced efficacy.

Interacting with the LCK enzyme, dasatinib prevents proliferation and cytokine secretion in CD4+ and CD8+ CAR T-cells, placing them in an inactive state. The CAR T-cells can be placed and maintained in this dormant state for seven days, significantly reducing the likelihood of fatal CRS development. A total of 70% of the mice treated with dasatinib shortly after CAR T-cell infusion did not develop fatal CRS, compared with only 25% of untreated mice surviving fatal CRS.

The use of dasatinib to prevent the onset of CRS by restricting CAR T-cell activity has proven to be more successful than previous methods, such as the use dexamethasone which has been shown to have a less effective inhibitory effect over CAR T-cells. Previous methods used to control the potency and side effects of CAR T-cells often result in their termination, therefore diminishing their ability to kill target cells. However, as shown in this study, upon the removal of dasatinib, CAR T-cells are subsequently reactivated and continue to kill cancerous cells, reaching the same rate of target cell lysis as untreated cells within seven hours of dasatinib removal.1

Further research is required to assess the effects of dasatinib in CAR T-cell therapy in human patients, but nonetheless, the findings of this study may help in the development of safer and more successful cancer treatment.

Voxelotor increased hemoglobin levels and reduced markers of hemolysis compared to placebo in patients with sickle cell disease, according to…