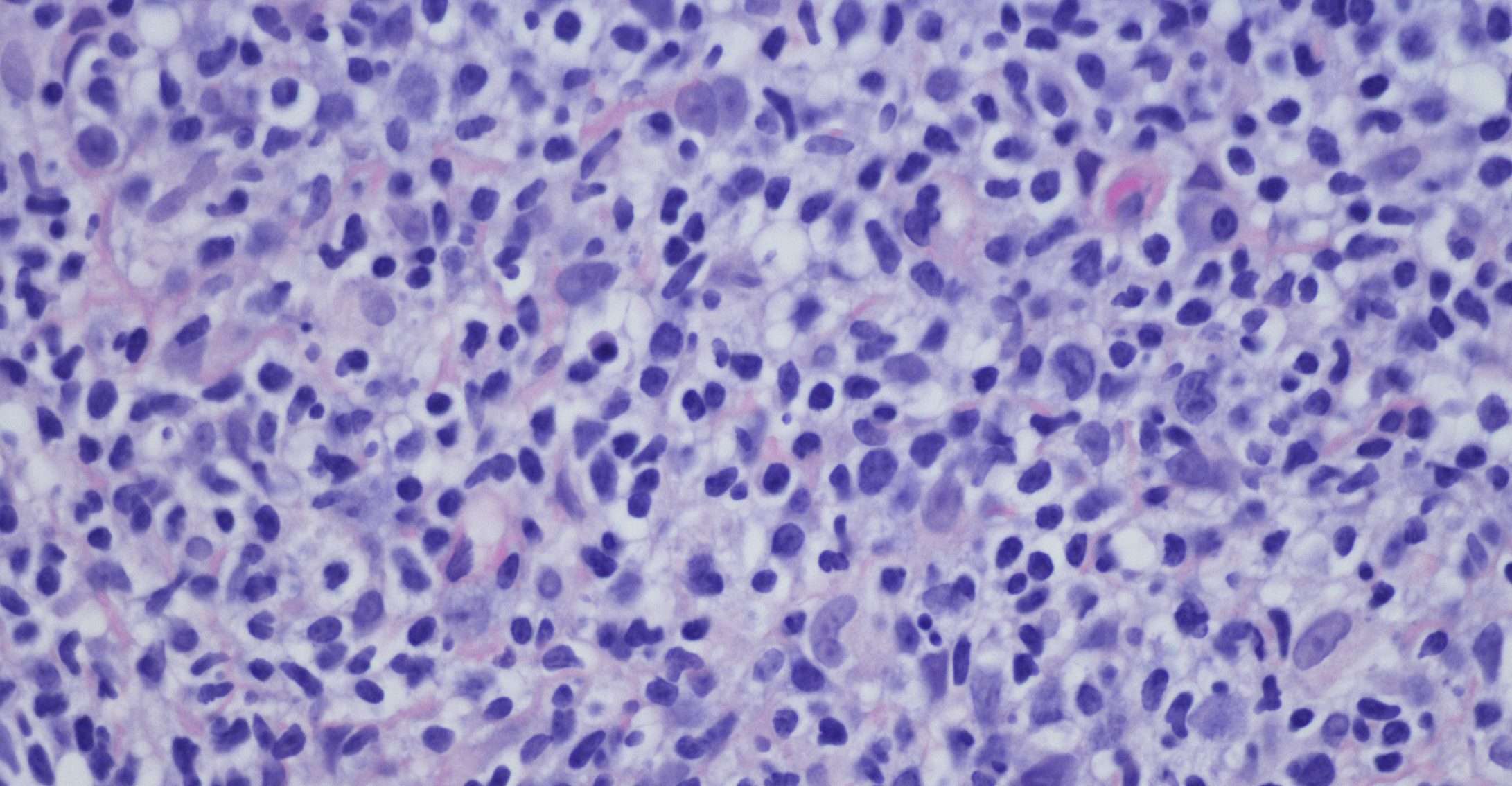 Bruton’s tyrosine kinase (BTK) inhibitors fulfill an increasingly important role in the treatment of patients with B-cell malignancies including chronic lymphocytic leukemia (CLL) and other subtypes of non-Hodgkin lymphoma (NHL), offering the potential for patients to receive chemotherapy-free treatment regimens. However, the incidence of treatment-related adverse events (TRAEs) associated with the use of first- and second-generation BTK inhibitors is a cause for concern in certain patient subgroups. This has created a drive to better understand the mechanisms underlying these TRAEs, optimize the management of TRAEs, and develop novel BTK inhibitors with improved safety profiles.

BTK inhibitors work by binding to the BTK enzyme and blocking the B-cell receptor signalling cascade, thus preventing the proliferation and survival of B-cells. Ibrutinib binds covalently to cysteine 481, however it can also bind to other kinases, including members of the epidermal growth factor receptor (EGFR) family and interleukin-2-inducible T-cell kinase (ITK). Whilst these “off-target” effects can enhance anti-tumor activity, they may also induce adverse events such as atrial fibrillation and bleeding.2

At the European Hematology Association (EHA) 2021 Congress, Andrea Visentin, MD, PhD, from the University of Padua, Padova, Italy, spoke on the management of BTK class-driven adverse events (AEs) for patients with CLL, highlighting risk factors and commenting on the development of a risk assessment score for the prediction of atrial fibrillation occurrence.

The second-generation BTK inhibitors, acalabrutinib and zanubrutinib, were developed to bind more selectively than their first-in-class antecedent, and as such have fewer “off-target” effects. Two head-to-head trials are currently underway which are comparing the efficacy and safety of different BTK inhibitors. The ALPINE trial (NCT03734016) is directly comparing zanubrutinib and ibrutinib in patients with R/R CLL/SLL. Interim analysis of this trial reported that zanubrutinib demonstrated a superior response rate with a lower incidence of atrial fibrillation in comparison to ibrutinib.3 The ELEVATE CLL R/R trial (NCT02477696) is directly comparing acalabrutinib and ibrutinib. At the American Society of Clinical Oncology (ASCO) 2021 Virtual Meeting, John Byrd, MD, from The Ohio State University, Columbus, OH, outlined the results of the ELEVATE CLL R/R trial so far.

Prof. Byrd commented on the design of the study saying: “The study was set up to show that acalabrutinib, a second-generation [BTK inhibitor, which] potentially by being second-generation and more selective has less side effects, would have similar efficacy in terms of remission duration in CLL”. Prof. Byrd went on to report that the study demonstrated that atrial fibrillation, arthralgia, hypertension, and bruising were more common with ibrutinib than with acalabrutinib.

Steven Treon, MD, PhD, of the Dana-Farber Cancer Institute, Boston, MA, also spoke on BTK class-driven AEs at the EHA 2021 meeting, reporting on data from the ASPEN trial (NCT03053440), which is comparing the safety and efficacy of zanubrutinib and ibrutinib in patients with Waldenström’s macroglobulinemia. Dr Treon commented: “It’s important to think about trials with each one of these inhibitors, and rather than think about them as a class when it comes to safety, actually think about each one of these because of the differences in the kinome spectrum”.

Third-generation BTK inhibitors are now being developed, which aim to improve on the efficacy and the safety profile of their predecessors. Recently, pirtobrutinib (formerly LOXO-305) has demonstrated promising safety and efficacy results in the Phase I/II BRUIN trial (NCT03740529) which is investigating pirtobrutinib as a single agent for the treatment of patients with CLL, SLL or NHL. Pirtobrutinib is a highly selective non-covalent BTK inhibitor which binds reversibly to BTK and was designed with the goal of reducing acquired resistance and TRAEs.4

On October 1, 2021, the US Food and Drug Administration (FDA) approved the use of brexucabtagene autoleucel, an autologous CD19-directed…