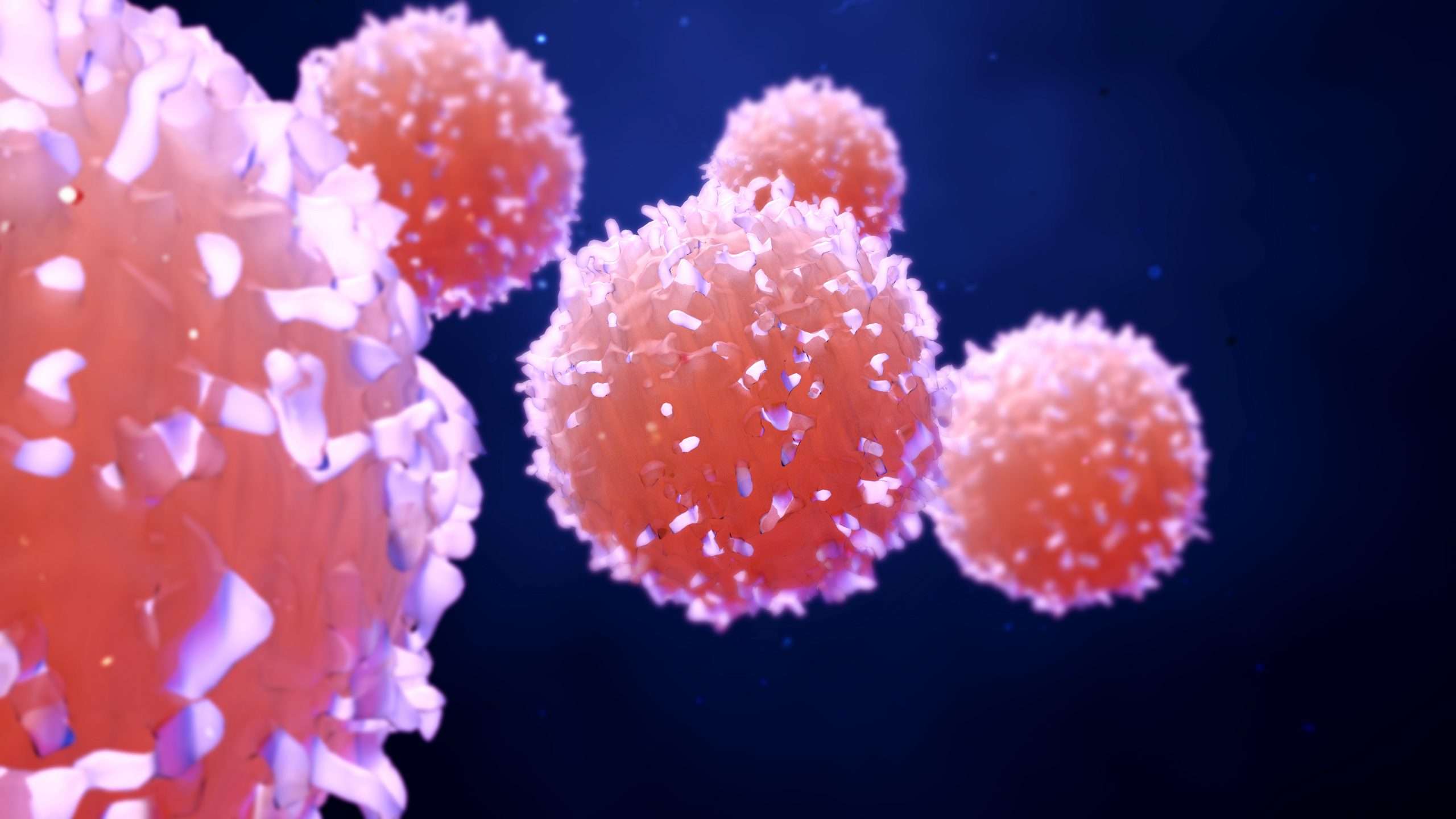 Last week saw the FDA approval of daratumumab and hyaluronidase-fihj in combination with pomalidomide and dexamethasone for adult patients with multiple myeloma who have received at least one prior line of therapy, including lenalidomide and a proteasome inhibitor.1

The open-label APOLLO trial (NCT03180736) randomized (1:1) 304 patients to daratumumab and hyaluronidase-fihj with pomalidomide and dexamethasone (Pd) vs. Pd alone.

Meletios A. Dimopoulos, MD, Principal Investigator and Chairman of the Department of Clinical Therapeutics at the National and Kapodistrian University of Athens School of Medicines spoke with us on APOLLO during the 62nd American Society of Hematology (ASH) Annual Meeting and Exposition, 2020. Watch the full interview below:

The primary efficacy endpoint in this study was progression-free survival (PFS). The median PFS was 12.4 months in the daratumumab and hyaluronidase-fihj treatment arm and 6.9 months in the Pd treatment arm (HR 0.63; 95% CI: 0.47, 0.85; p=0.0018), representing a 37% decrease in disease progression or death risk for patients treated with daratumumab and hyaluronidase-fihj versus Pd alone.

DETERMINATION: the addition of ASCT to lenalidomide, bortezomib, and dexamethasone provides a PFS advantage for patients with newly diagnosed multiple myeloma

For decades, autologous stem cell transplants (ASCTs) with high-dose chemotherapy has been the standard of care for patients with newly…

The U.S. Food and Drug Administration (FDA) has approved the use of ciltacabtagene autoleucel (cilta-cel), a BCMA-directed chimeric antigen receptor…